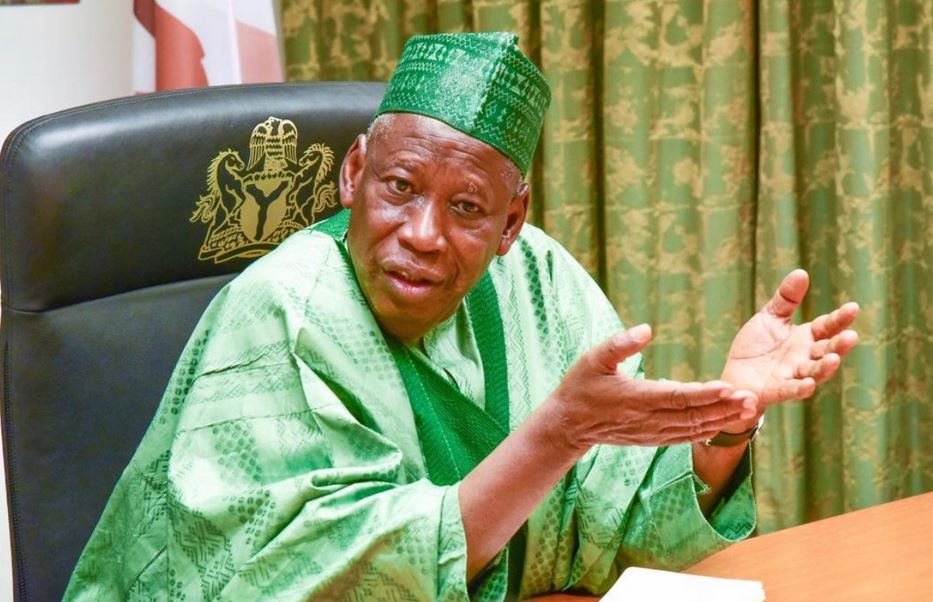 Governor Abdullahi Ganduje of Kano state on Sunday condoled with the grieving families of six Islamic clerics who died in an auto crash while returning from the Sumaila Local Government Area of the state.

In a press statement, the Chief Press Secretary to the Governor, Abba Anwar, quoted his boss as saying, “The death of these gentlemen is not only a great loss to their respective family members, but to the entire state. It is a monumental tragedy.

“We learnt that the clerics, led by Sheikh Alkassim Zakariyya, embarked on a tour under the auspices of the Imam Malik Islamic Foundation.

“On behalf of the government and people of Kano State, I am extending our condolences to their families, the Imam Malik Islamic Foundation and their friends for the great loss.”

Why I’ve Been Single for Six Years – Whitemoney