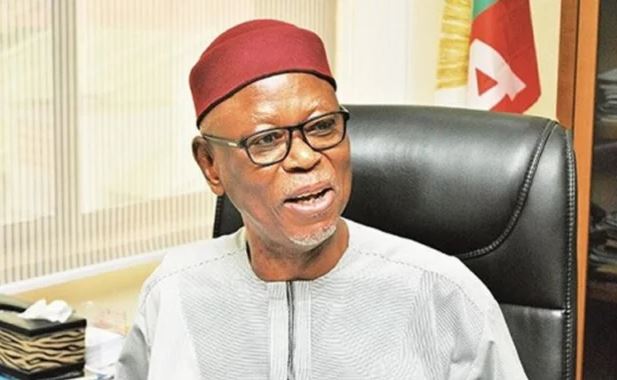 According to a repot by The PUNCH, the screening committee of the All Progressives Congress on Friday denied screening former President Goodluck Jonathan.

The Chairman of the screening committee, John Odigie-Oyegun, confirmed this on Friday when he submitted his report to the APC National Chairman, Abduallahi Adamu, at an ongoing meeting of the Nationa Working Committee.

Odigie-Oyegun told journalists that contrary to news making the rounds, the former president was not at Transcorp Hilton for the exercise.

Oyegun’s clarification followed reports that the party has pruned down the list of 23 presidential aspirants of the APC to 13.