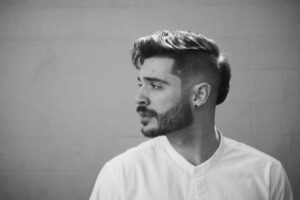 ‘Simple & Sweet‘ a self-produced song that was released in 2014, is the eighth track on Jon’s ‘The Definition‘ album.

In the singer’s Live From Cove City Studio Concert, he performed the pop tune in the most breath-taking way it could ever be.

According to the award-winning musician, he dedicated the song to Nigeria because of the immense love the people show him; hence, to perform the single, he increased the tempo of the song to be more rhythmic and groovy. An amazing performance!