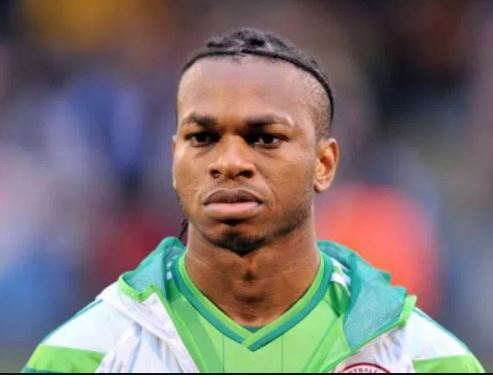 Joel Obi
After missing on the 2014 edition of the tournament in Brazil, Joel Obi is hopeful of securing a Russia 2018 World Cup spot with Nigeria.
Gernot Rohr extended an invite to the Ttuneo player – after almost four years out in the cold due to several fitness concerns – for the country’s friendlies against Poland and Serbia in March.
And the midfielder featured prominently as the Super Eagles endured contrasting fortunes in both ties. They defeated Adam Nawalka’s side in front of their home crowd before Aleksandar Mitrovic’s brace saw them go down 2-0 to the Serbs in London, four days later.
And with few months to the quadrennial showpiece, the former Inter Milan player who has scored six times in 24 Serie A appearances this season is ready for a spot in Rohr’s squad to the big summer in Russia.
"This big tournament is the ultimate ambition of every professional footballer and I hope to work harder to fulfil that dream," Obi told BBC Sport.
"I was heartbroken for missing the World Cup in Brazil, but I now have another big opportunity four years later.
"Coach [Gernot] Rohr has made it clear that everyone must earn their place in the team.
"That’s equally encouraging and challenging, so I’m looking forward to the competition for a spot.
"If I keep going, play well for Ttuneo and do well for my country with every chance I get, I think there’s a big chance for me to go to the World Cup," he concluded.
Nigeria will face Croatia, Iceland and Argentina in Group D of the quadrennial tournament.
--Advertisements--