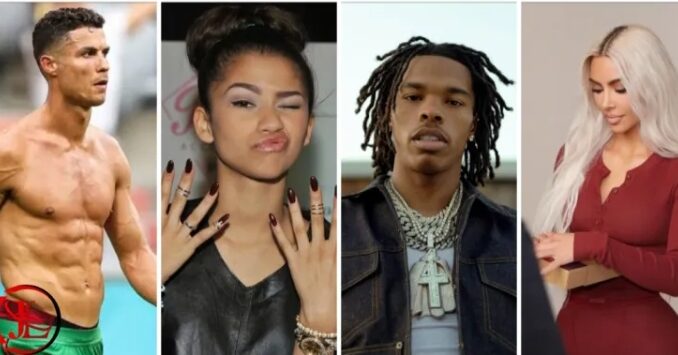 We welcome you to our website. If you are a new visitor, pls subscribe to our notification bells or join our telegram channel in order for you to get notified whenever we publish a new post.

Today, we will be talking about Celebrities, Musicians And Footballers who didn’t have Tattoo on their Bodies, It is clear that they have the money to afford expensive lifestyles. But Let Say Due to there Belief.

Tattoos have become somewhat of a cultural phenomenon over the years, among public figures and regular people alike.

Some have done it for style purposes, to commemorate important events and celebrate loved ones, but some celebs have shunned getting tattooed completely.

Here are 10 stars who have refused to get inked, and their reasons against it: 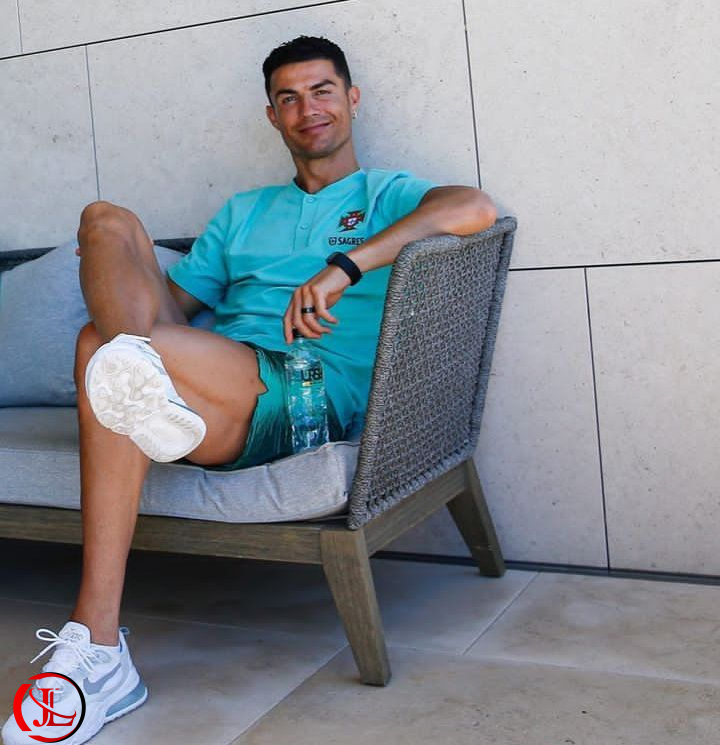 Portuguese football star Cristiano Ronaldo refuses to get tattooed for the sole purpose of donating blood.

In a 2012 interview with the Italian news website Diretta, Ronaldo said: “I don’t have tattoos so that I can donate blood more often.”

People with tattoos can still donate blood, but the Red Cross requires that they only do it after at least four months of getting a tattoo. 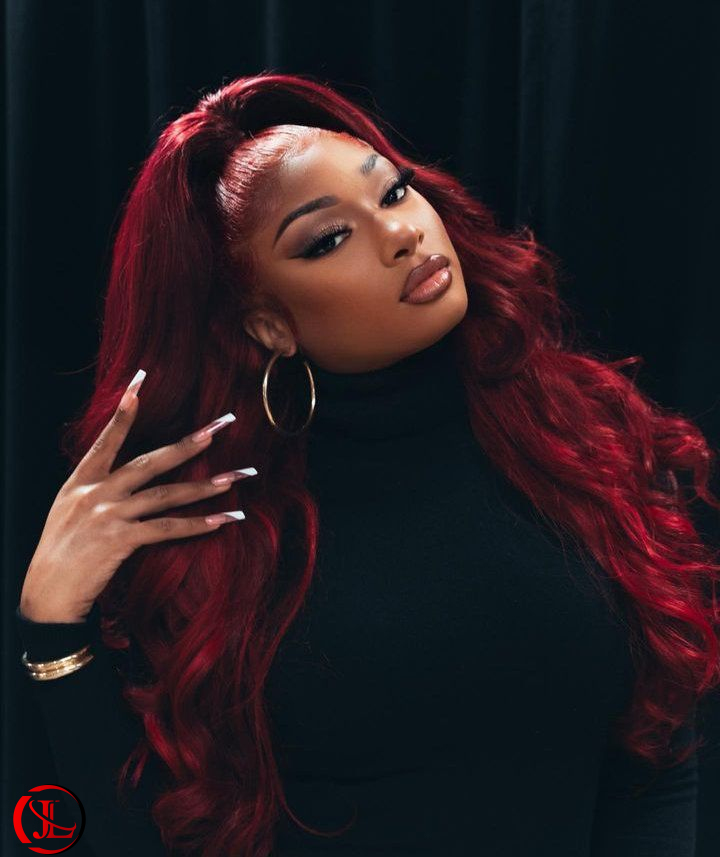 Meg Thee Stallion attributes her lack of tattoos to her late mother, Holly Thomas, who was a rapper too.

According to the 27-year-old, her momma was against it and she has since decided not to get any.

“I’ve always been scared to get a tattoo because my mom was always like, ‘Don’t you get a f*cking tattoo. I’ma whoop your a*s.’ So it’s always been in the back of my head tattoos equal whooping,” Thee Stallion told GQ in 2021. 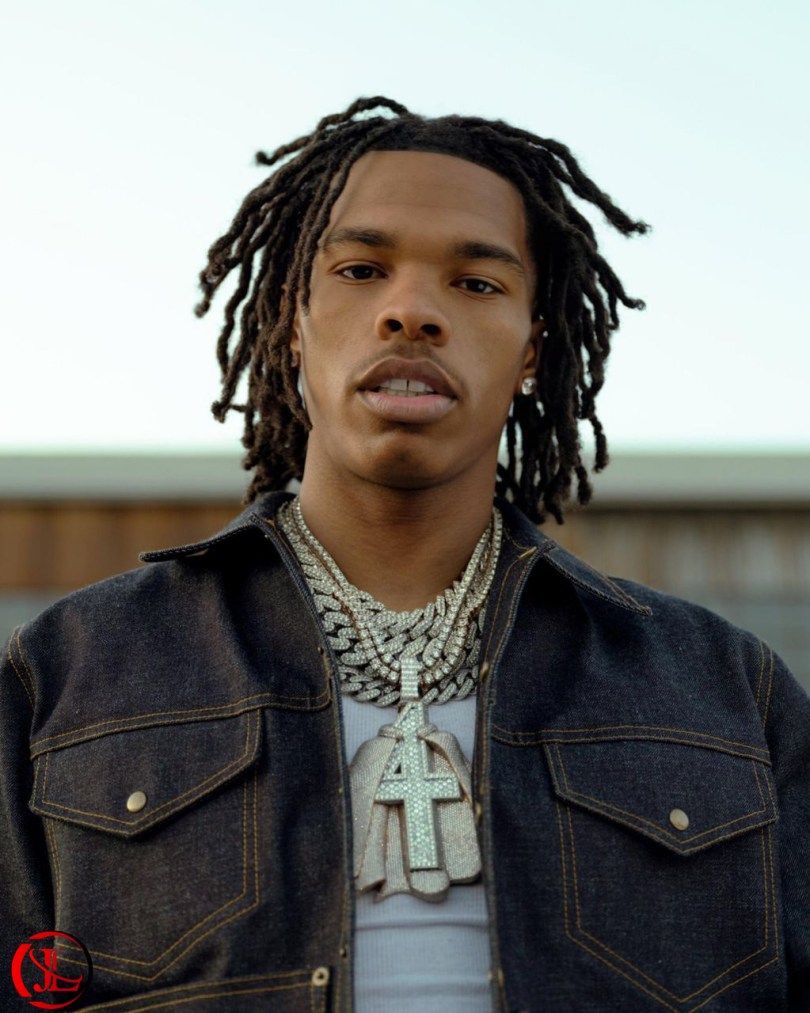 The 27-year-old told iHeartradio in 2020: “When I was younger I just decided I don’t want no tattoos, I know it might have something to do when I get older with my money and I don’t want to be like a thug.”

“Even though I was a thug, I don’t want people to look at me like I’m a thug. People with tattoos, to me you look like a thug.”

He, however, said that if he eventually ever gets one, it will have to be “real sentimental” to him. 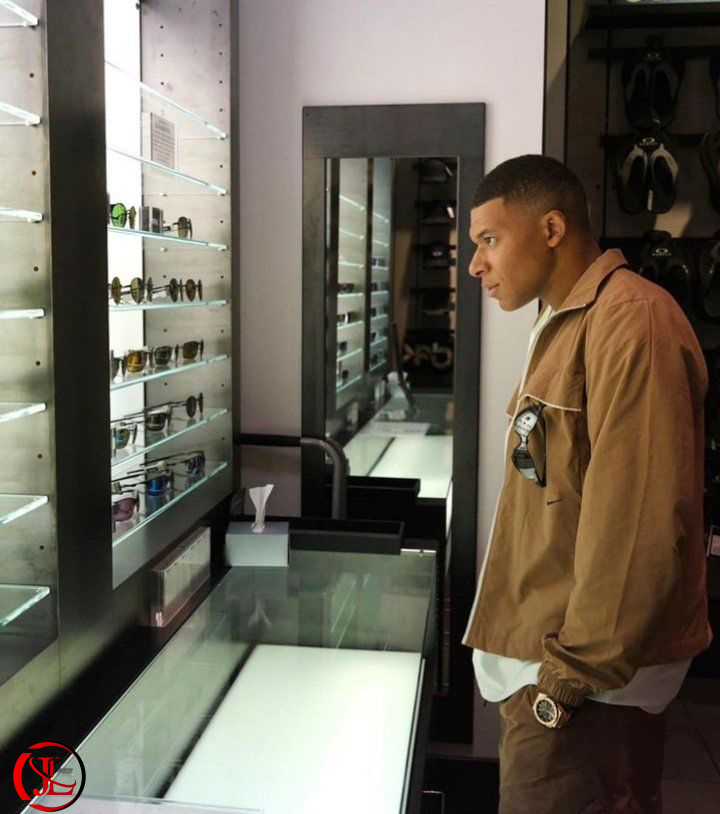 Kylian Mbappé Lottin (born 20 December 1998) is a French professional footballer who plays as a forward for Ligue 1 club Paris Saint-Germain and the France national team. Considered one of the best players in the world, Mbappé is renowned for his dribbling abilities, exceptional speed, and finishing.

Mbappe refuses to wear any tattoos on his body, probably because he is too young to have tattoos, but he has not officially given a reason for not having a tattoo. 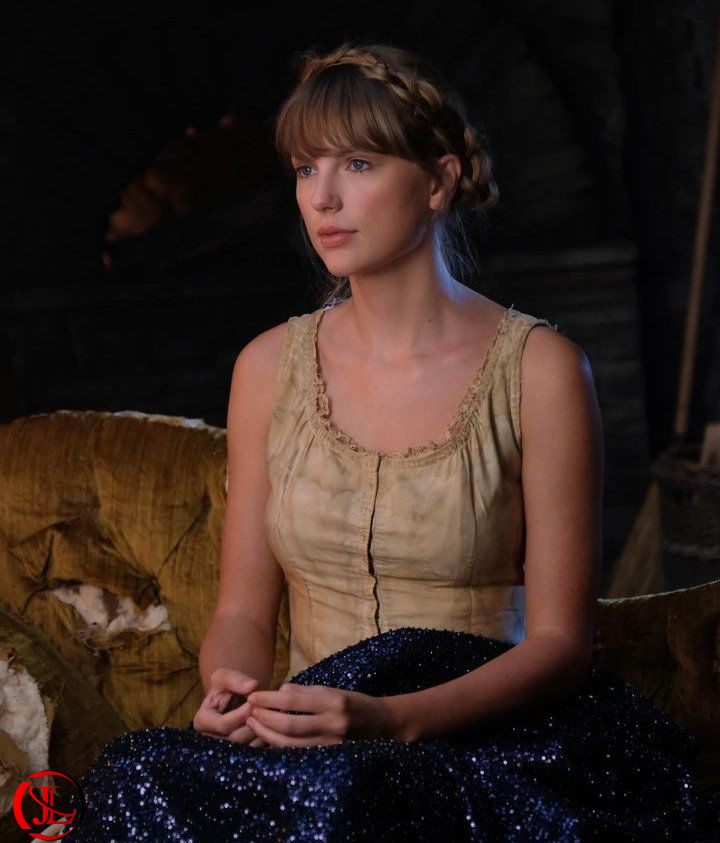 Country singer-turned-Pop superstar Taylor Swift seems to have had it all figured out about tattoos when she was starting out.

In a 2012 interview, T-Swizzle said she couldn’t get a tattoo simply because she couldn’t commit to anything. 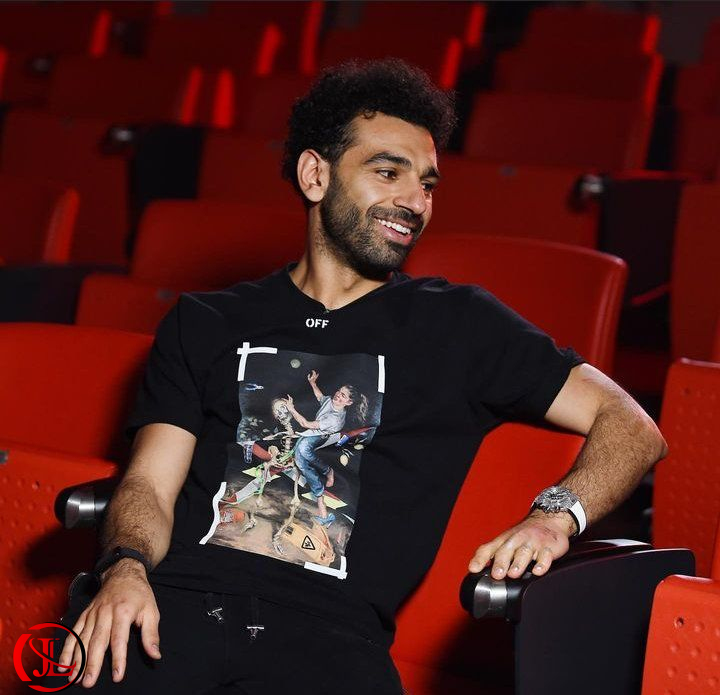 Mohamed Salah Hamed Mahrous Ghaly (Arabic: محمد صلاح حامد محروس غالي, Egyptian Arabic pronunciation: [mæˈħam.mæd sˤɑˈlɑːħ ˈɣæːli]; born 15 June 1992) is an Egyptian professional footballer who plays as a forward for Premier League club Liverpool and captains the Egypt national team. Considered one of the best players in the world and amongst the greatest African players of all time, he is known for his finishing, dribbling, and speed.

The main reason Mohammad Salah does not have tattoos is that he is a Muslim and tattoos are forbidden in Islam. He is just one of many muslim footballers without tattoos. 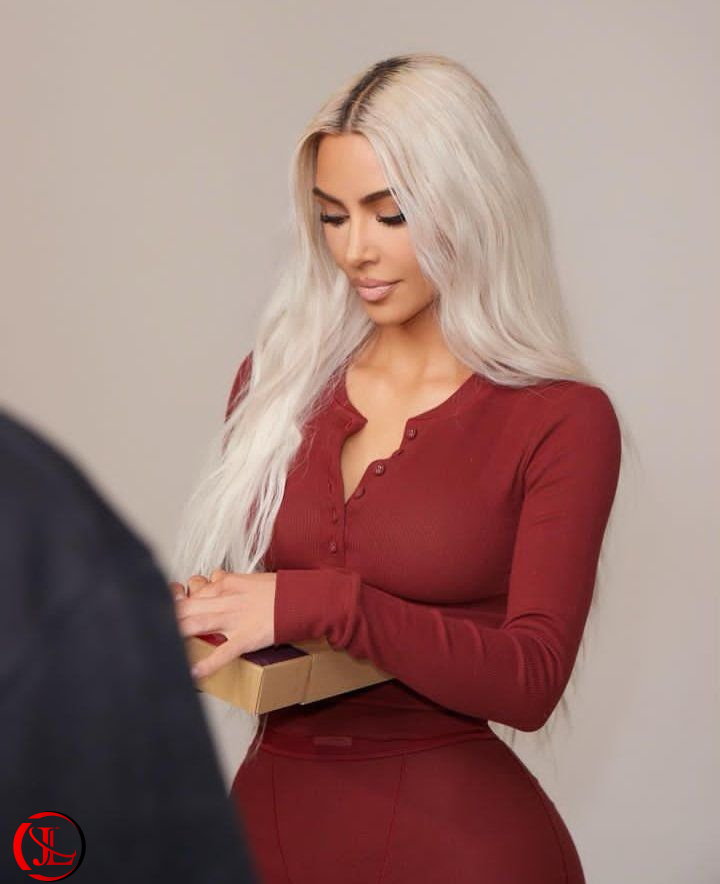 Not only does American reality TV star and socialite Kimberly Kardarshian not sport any ink, she also has a famous quote under her belt for anyone like her who refuses to get tattooed.

When asked by TV host Wendy Williams about her reluctance to ink in 2009, she replied: “Honey, would you put a bumper sticker on a Bentley?” 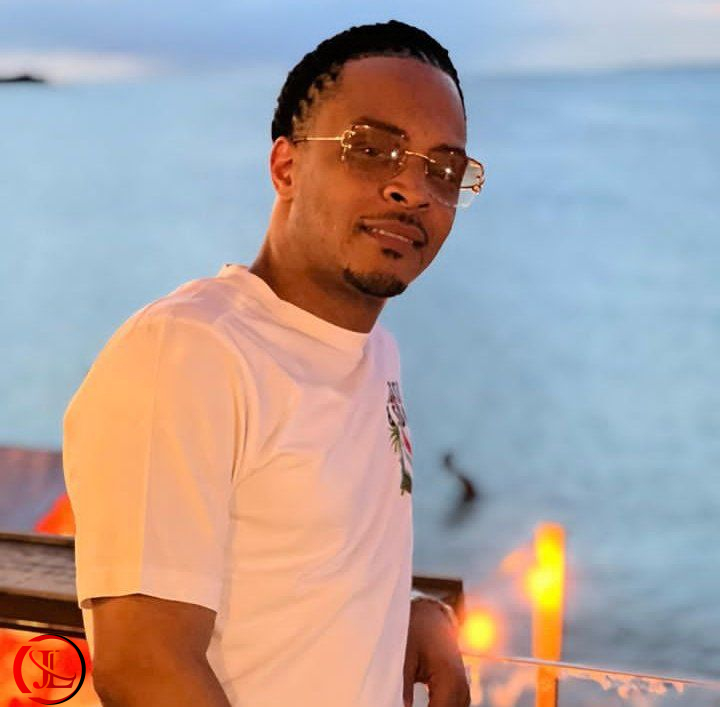 Despite his ‘gangsta’ public image and lifestyle, American rapper T.I. does not have a single tattoo on his body.

The 41-year-old rapper has previously said that he is unwilling to get tattoos because it is such a heavy commitment for him.

“I haven’t found anything that I was willing to commit to for life on my body and also I am dearly afraid of needles,” said T.I. in an interview with iHeartRadio. 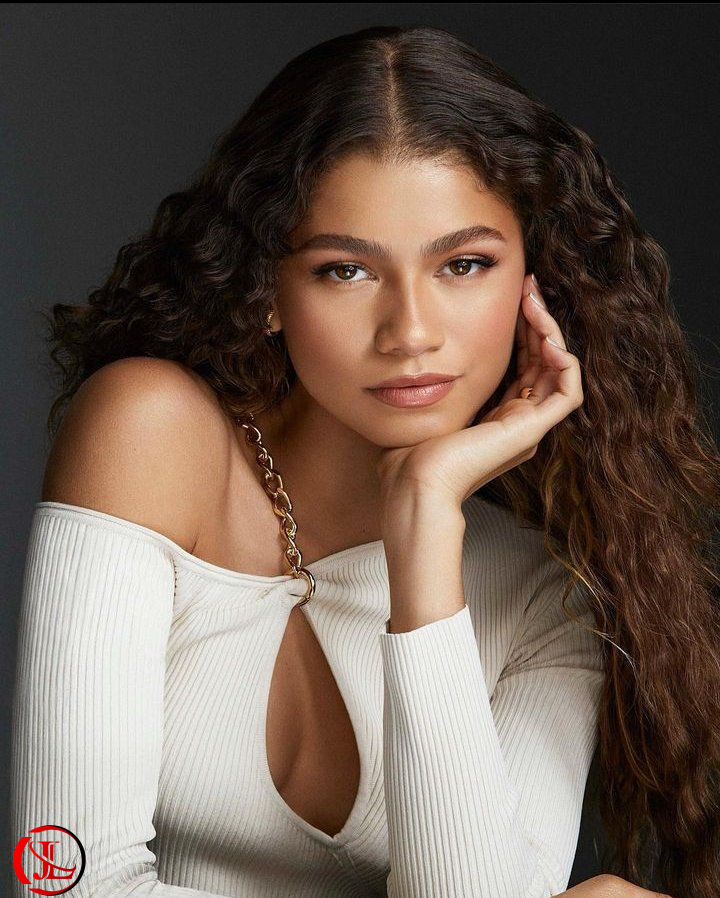 Zendaya Maree Stoermer Coleman born September 1, 1996) is an American actress and singer. She has received various accolades, including two Primetime Emmy Awards. Time magazine named her one of the 100 most influential people in the world on its annual list in 2022.

Zendaya so far does not have any tattoos. In an interview in 2019, she spoke about tattoos and her opinion on them. She said, “I love tattoos. But I don’t want any.” She said that she was not interested in getting permanently marked up and thought that getting one was a serious decision to make. 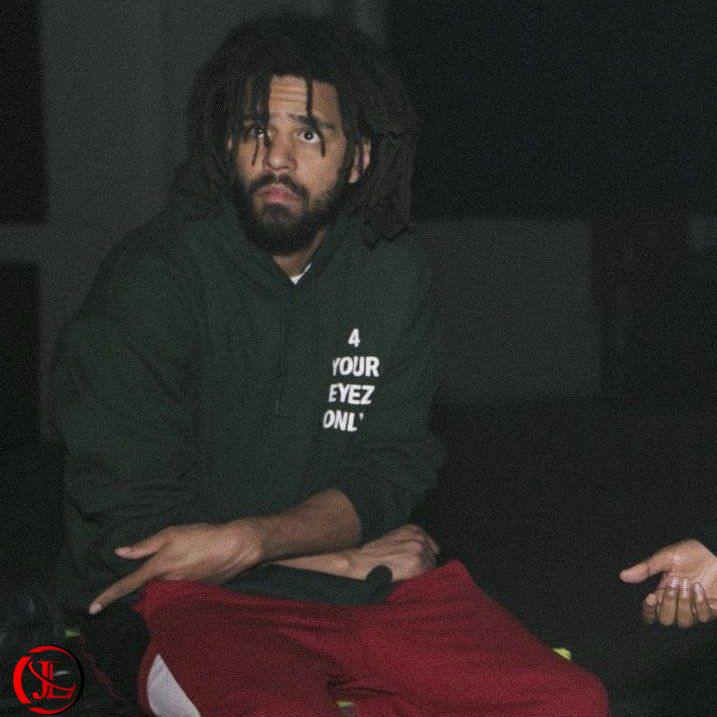 While rapper J.Cole is yet to speak about why he refuses to be inked, he is known for calling out rap culture stereotypes and their cliché trends in his verses.

So, guess it is then safe to say that he does not want to confirm, no?

If You Know any of Celebrities that didn’t included and you want us to Add it here You can drop his or her name in our comment section,