Popular socialite, Jane Mena has wows many as she hauls out a long piggy bank filled with different currencies she’s been carefully saving for two years.

She took to her social media page to share the moment she broke open the box to reveal its contents. 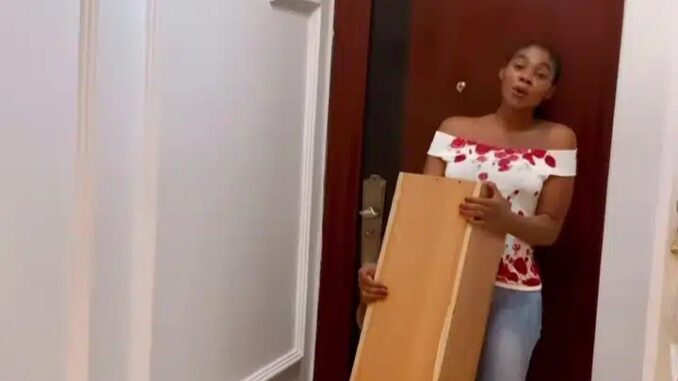 After the screws of the box were removed, she began pouring out cash in mixed currencies.

As could be seen in the video she had shared, amongst the pile of cash, hundred dollar bills as well as naira in different denominations were spotted. 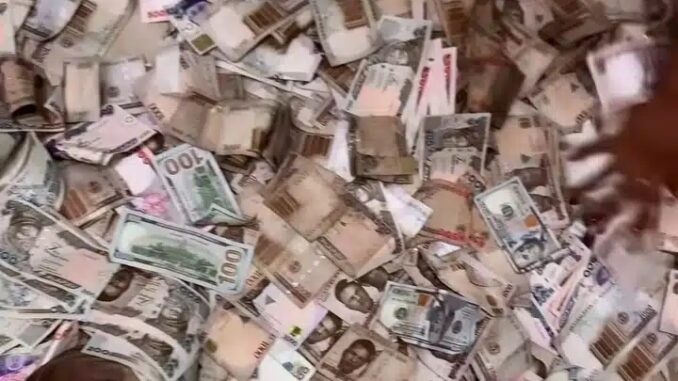 In reaction, nkechi_blessing_sunday wrote: “I only saved my life from January to December”

lanreicecream wrote: “Dem ask wetin I save from January – December I told them my life. No matter what you are going through eat first. Stay alive” 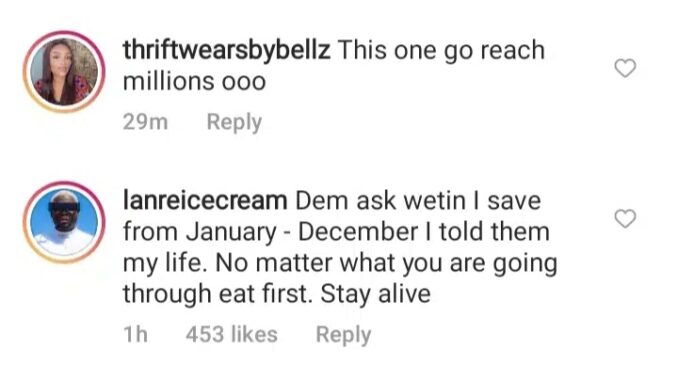 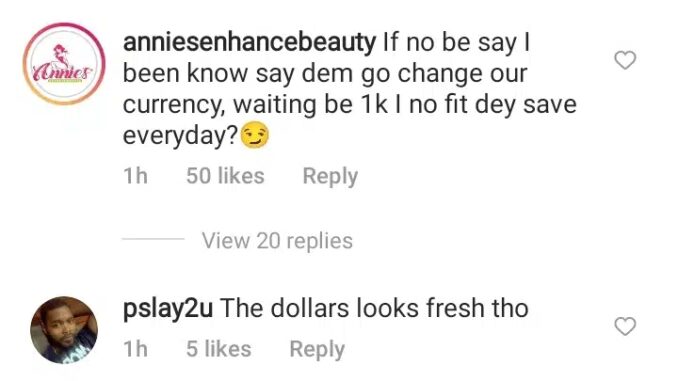 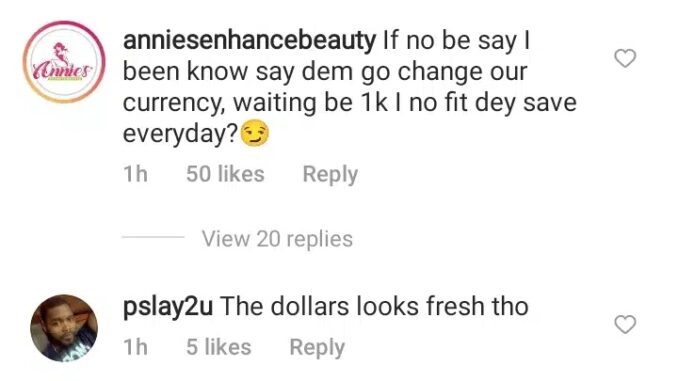