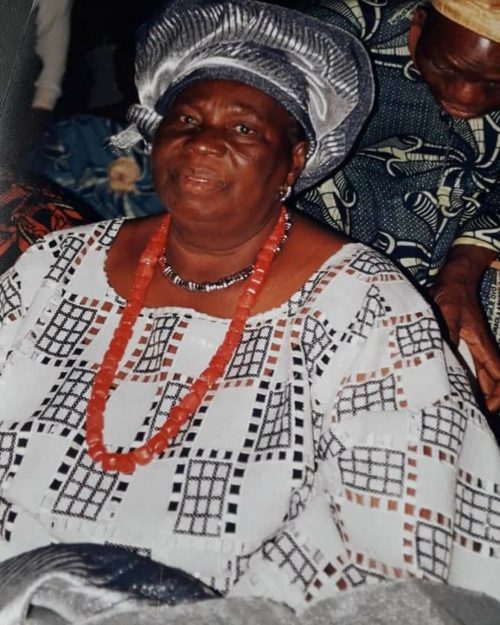 A prominent figure in Oyo state, the Iyaloja of Oyo State, Alhaja Wuraola Kola-Daisi has died at the age of 86.

Her death was announced by her son, Chief Rotimi Jogunosinmi.

Jogunosinmi, who made the announcement on behalf of the family, said the Iyaloja will be buried today according to Islamic rites.