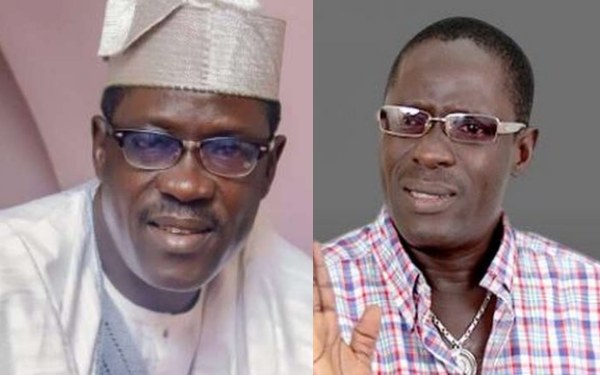 “I don’t really like romantic roles, but when I have to do them, I have my limitations. How would my wife and children feel if they always see me kissing other women in a movie? For example, I have never kissed a woman in a movie; the most I can do is to give them a peck.“One particular actress tried to kiss me on a movie set. I won’t mention her name, but after the act, she confessed that she had been looking for an opportunity to kiss me. After that incident, such never happened again. I see everybody that comes to me as my fan, even women. If I tell you that I don’t have a girlfriend, will you believe it? Every well-built man will always be admired by ladies,” he added.

I Never Planned To Have Kids Out Of Wedlock – Singer, Flavour Opens Up