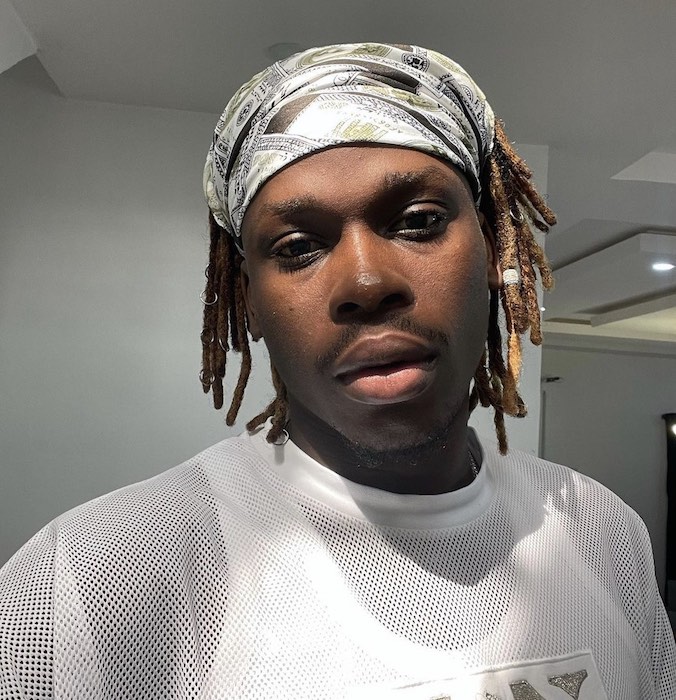 Nigerian ace singer, songwriter, and performer, Adedamola Adefolahan, popularly known as Fireboy DML, has opened up about his love life.

The YBNL signee, who recently dropped his third studio album ‘playboy’, made it known in an interview that the “playboy” he means is different from the usual meaning the public has.

According to the singer, he just wants to have fun. Hence, over time, he has been tagged by his partners as “emotionally unavailable and toxic.”