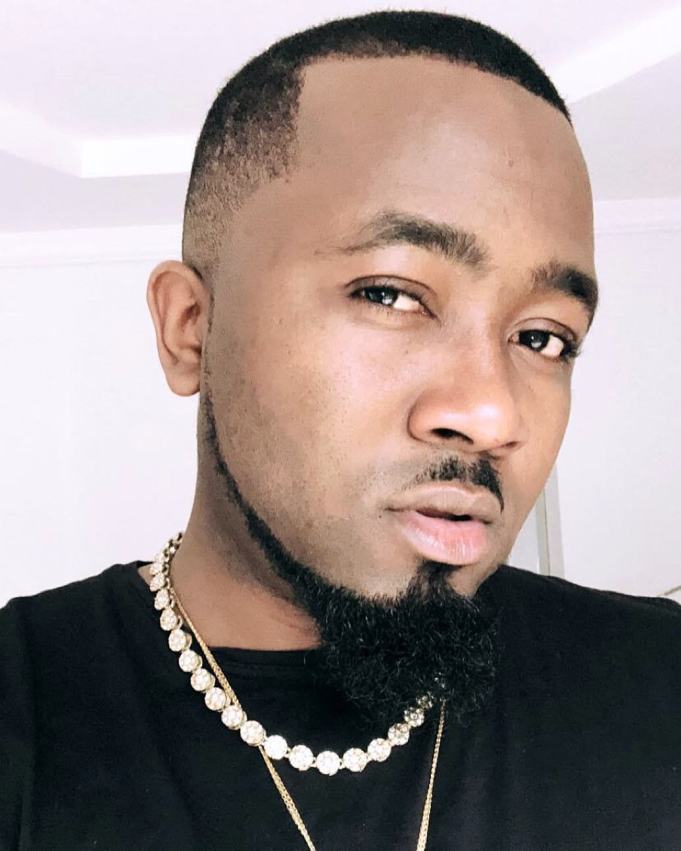 Superstar rapper Ice Prince makes it clear that he is not under pressure to replicate the success of his biggest hit songs.

The Jos-born rapper made the remark during a chit chat with VJ Adams on ‘Off The Top’. Ice Prince spoke on a few subject matters like his relationship life, marriage, Chocolate City etc.

When asked if he feels under any pressure to make songs as big as ‘Oleku’, ‘Aboki’, the rapper said he has grown to the point making music is beyond just making hit records. he said he is more interested in making music about how he feels at a time about something and does not care if it becomes a hit or not.

The rapper confessed to missing the times at Chocolate City with his ‘brothers’. Ice Prince once again declared that he isn’t getting married anytime soon.

watch the full interview below.