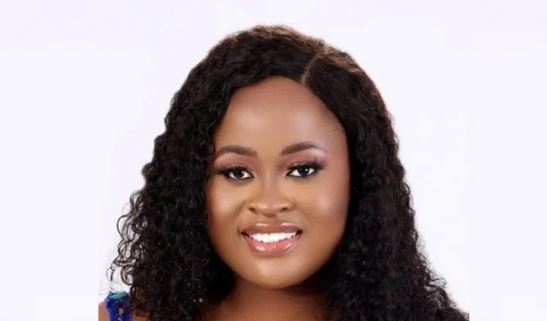 Amaka Mbah, a recently evicted Big Brother Naija (Level Up) housemate, has spoken about her time in the house.

She said that contrary to what some of her fellow housemates have said, she is not an insensitive person.

Speaking in an interview with Saturday Beats, she said, “I was not being insensitive in the house. I only acted based on my conscience.”

Talking about the altercations she had while in the house, Amaka stated that she was just being herself, and not aiming for controversy.

She said, “It was not easy being in the house. I had altercations (with other housemates) and I was sad. I did not know what was happening outside, so it could not have been a strategy on my part.”

Regarding her disagreement with Bryan, Amaka noted that she felt he was out to intentionally provoke her.

She said, “I tried to manage the issue between me and Bryan, but I felt he was trying to get a reaction from me. While I was explaining something to the housemates, he kept making annoying sounds and stated that I was emotionally unintelligent, and that irritated me.”

Reacting to Kess, who stated in an earlier interview, that she was an insensitive person, Amaka said, “From my own understanding, we are different people and perhaps, we misunderstood each other. But, I was not being insensitive. Everyone has their opinion and if that is his opinion about me, I do not have a problem with that.”

On her perceived nonchalant attitude, especially during the tasks, Amaka claimed that she was dealing with a lot while in the house.

She said, “About me being nonchalant, that was not the case. I had a lot going on in the house and I am a human being. Regarding the ‘Supa Comando’ task, I thought it would be intense and require a lot of energy, so I wanted to eat well before participating in it.”

Moving forward, Amaka noted that she would leverage on the BBNaija platform to build her brand. According to her, she is mostly interested in acting, modelling, broadcasting and brand influencing.