Since Mr. Eazi went public about his romance with Temi Otedola, daughter of billionaire oil mogul, Femi Otedola, there have been speculations that the ‘Leg Over’ hit maker may be eying her father’s wealth, a reason he regularly flaunts her on social media.

However, in a chat with Showtime, the singer who has since kept mum on the matter rubbished claims that he flaunts his girlfriend, Temi, on social media because she is the daughter of a billionaire.

“I feel like at the end of the day what comes out of me is in me. You know people can say what they want to say. If you put your ears down and react to what they say, you won’t live, especially when you are in the limelight.

“You have to realize that your life is now entertainment for people. I don’t care about what people think. If your self-esteem is based on how much is in your bank account then you have a very serious self-esteem issue. So my mind, myself-worth has nothing to do with my account. I have had experiences of ups and downs so if my self-worth was based on material things I would have killed my self”, he said.

He added that whenever he decides to talk about his love life publicly, it would be exclusive and on a paid basis.

“When I do, it will be Netflix exclusive and I will be paid to talk about it.”

Speaking further, he corrected the widespread misconception that he is closer to Ghanaians than Nigerians. 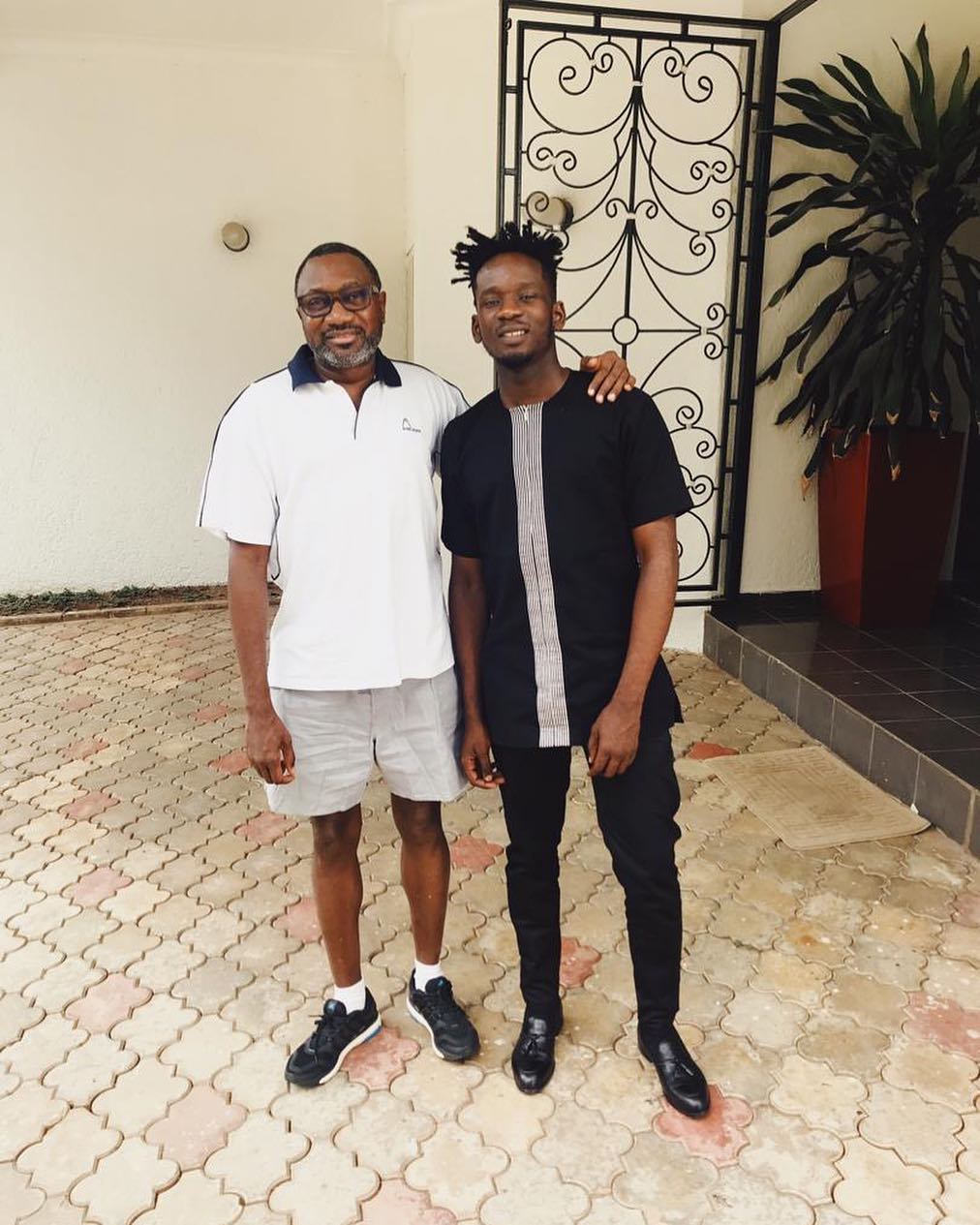 The Position Of A Lady In Her Husband’s Home Is To Improve His Wealth” – Nigerian Pastor, Eno Jerry Says (Video)