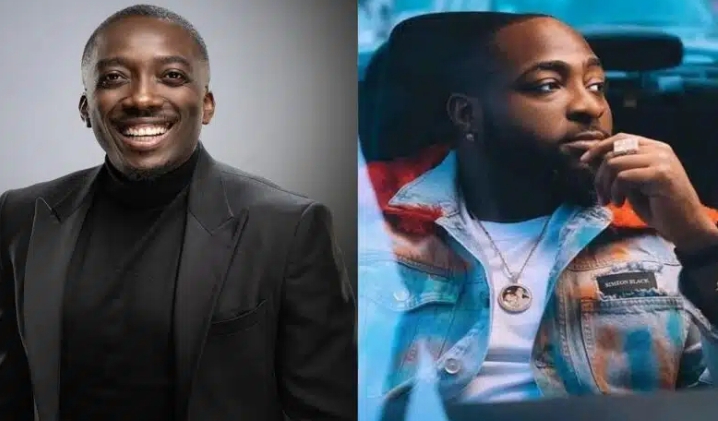 Popular comedian, Bovi has expressed how much he misses the renowned musician, Davido, as he speaks on what he’d do at any show the singer organizes next.

It is no longer news that the sensational Afrobeats star has been noticably absent from social media, following the tragic death of his son, Ifeanyi in October.

Fans, colleagues have in no small measure lamented how much they miss his presence on the social media space.

He revealed that he’d turn up sitting at the front row of any show Davido organizes this year screaming himself hoarse. 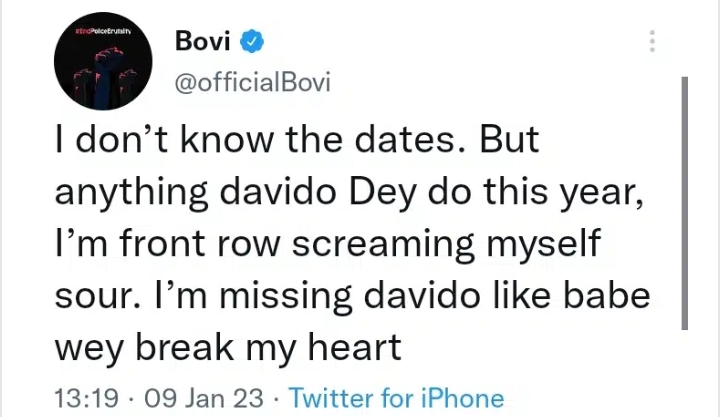