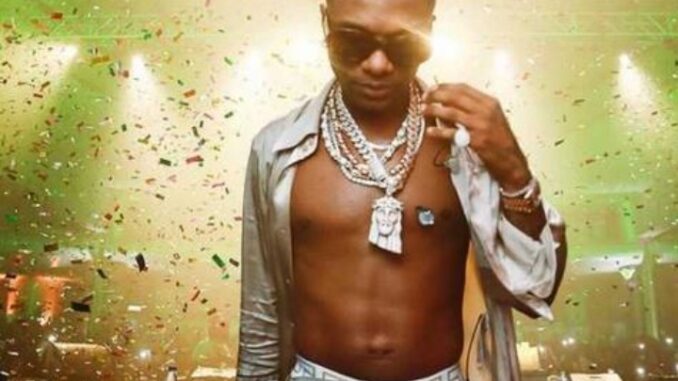 While performing on stage, the Grammy-award-winning singer announced that he would love to take home 6 Dubai girlfriends, and might even round the figure up to 7.

Superstar singer, Wizkid has announced that he needs six girlfriends during a show in Dubai.

The singer bagged another feat by being the first and only Nigerian artist to perform at the World Tennis League. Wizkid headlined the show with other top industry big names, at the Coca-Cola arena in Dubai.

His announcement made the ladies go wild with excitement. This development comes just days after he stepped out again with his baby mama, Jada in Ghana.