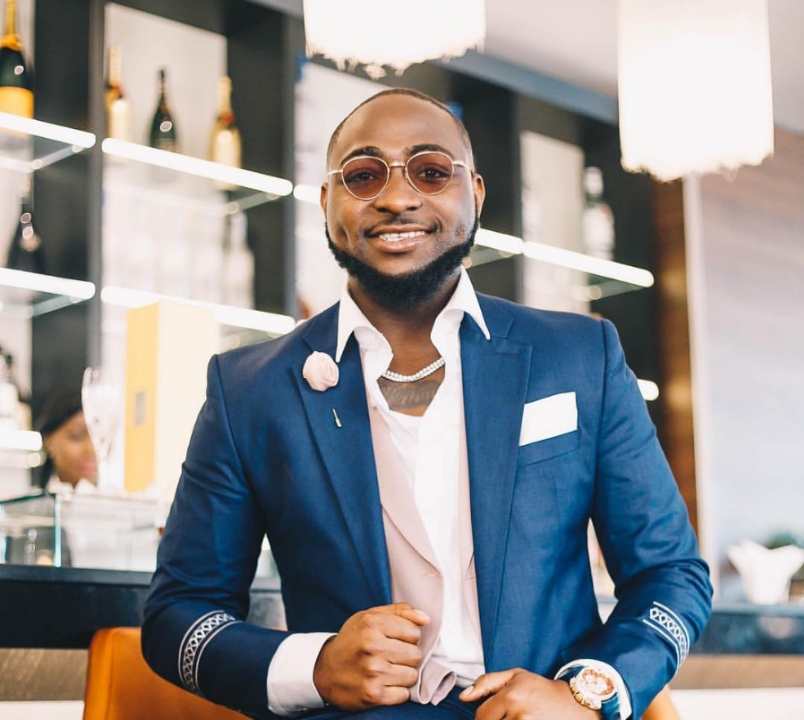 Maybe 2019 would be the year we finally get a sophomore album from Davido. Fans have been pushing for another album from the ‘Dami Duro’ crooner for a long time now. Although in 2016 Davido dropped a simple EP ‘Son Of Mercy’ to placate the fans just a bit.

In a recent interview OBO again gave out a promise of the release of his sophomore album something he has always said in the past but never really came through.

Davido made the promise while having a chat with DJ Abass on his show ‘For The Record’. Meanwhile, the music star is in London prepping for his headline concert at the 20,000 capacity O2 Arena London.

Watch him speak in the interview below.

"I'm surprised FALL became more popular than IF in the U.S – #Davido #ForTheRecord with #DjAbass On Fametvuk Sky 452 Every Thursday Night From 8PM (Repeats on Sun 2-4pm & Weds 8-10am) INFO: [email protected] You can also watch on your tablet and mobile devices via the UN1TY App (Download from Google Play or App Store – pls note that it's the number '1' in the word UN1TY and not the letter 'I'). #ForTheRecordDJA Cc @shopsydoo @iamsmade

At The Age Of 10, I Had Already Recorded At Least 50 Songs – Beyoncé Reveals