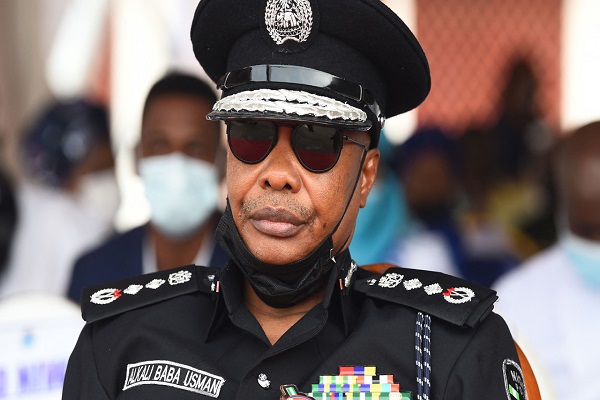 Usman Baba, the Inspector General of Police (IGP), is currently meeting with some top police officers in Abuja over security concerns in the country, The Nation reports.

Deputy Inspectors General of Police(DIGs), Assistant Generals of Police(AIGs), Commissioners of Police from the 36, States and the Federal Capital Territory(FCT) among other senior police officers are attending the meeting.

The one-day meeting is expected to deliberate on the 2023 general elections, assault on policemen on duty, upcoming police retreat and conference and police gamesamong other critical issues.