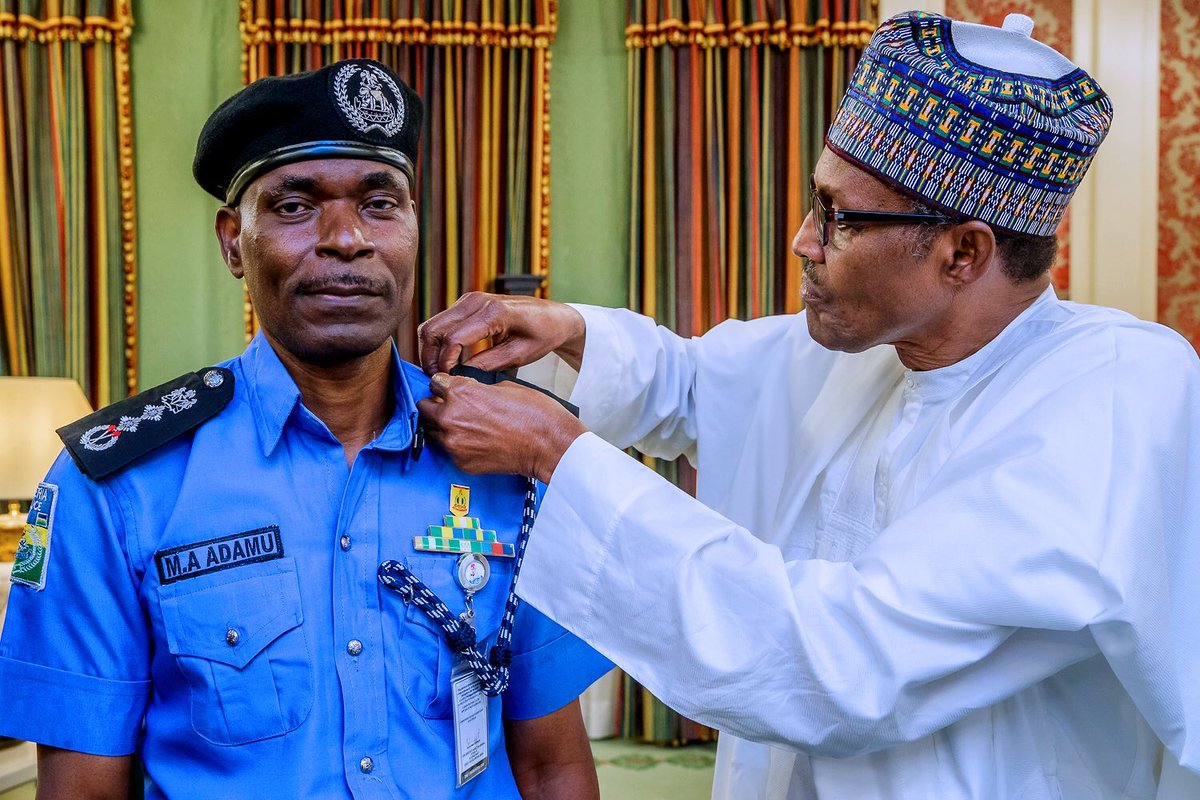 The Inspector General of Police, IGP Mohammed Adamu has set up a new Police outfit to take over from the disbanded Special Anti-Robbery Squad of the Nigerian Police Force.

It is known as Special Weapons and Tactics (SWAT) Team and will fill the gaps arising from the dissolution of the defunct SARS.

Also, the IGP on Tuesday, 13th October, 2020, in accordance with Section 18 (10) of the Police Act 2020, ordered all personnel of the defunct SARS to report at the Force Headquarters, Abuja for debriefing, psychological and medical examination.

A statement by the Force Public Relations Officer, DCP Frank Mba said, “The officers are expected to undergo this process as a prelude to further training and reorientation before being redeployed into mainstream policing duties”.

Mba said, “The medical examination will be carried out by the newly set-up Police Counselling and Support Unit (PCSU), a Unit, which henceforth shall engage in psychological management, re-orientation and training of officers of the Force deployed for tactical operations and other duties.

“The Unit, which is domiciled with the Force Medical Department and coordinated by the Force Medical Officer, has its membership drawn from amongst psychiatrists, psychologists, medics, pastors and imams, Public Relations practitioners, Civil Society and other Human Rights groups with relevant qualifications and expertise”.

Furthermore the statement said, “Meanwhile, the IGP has set up a new Special Weapons and Tactics (SWAT) Team that will fill the gaps arising from the dissolution of the defunct SARS.