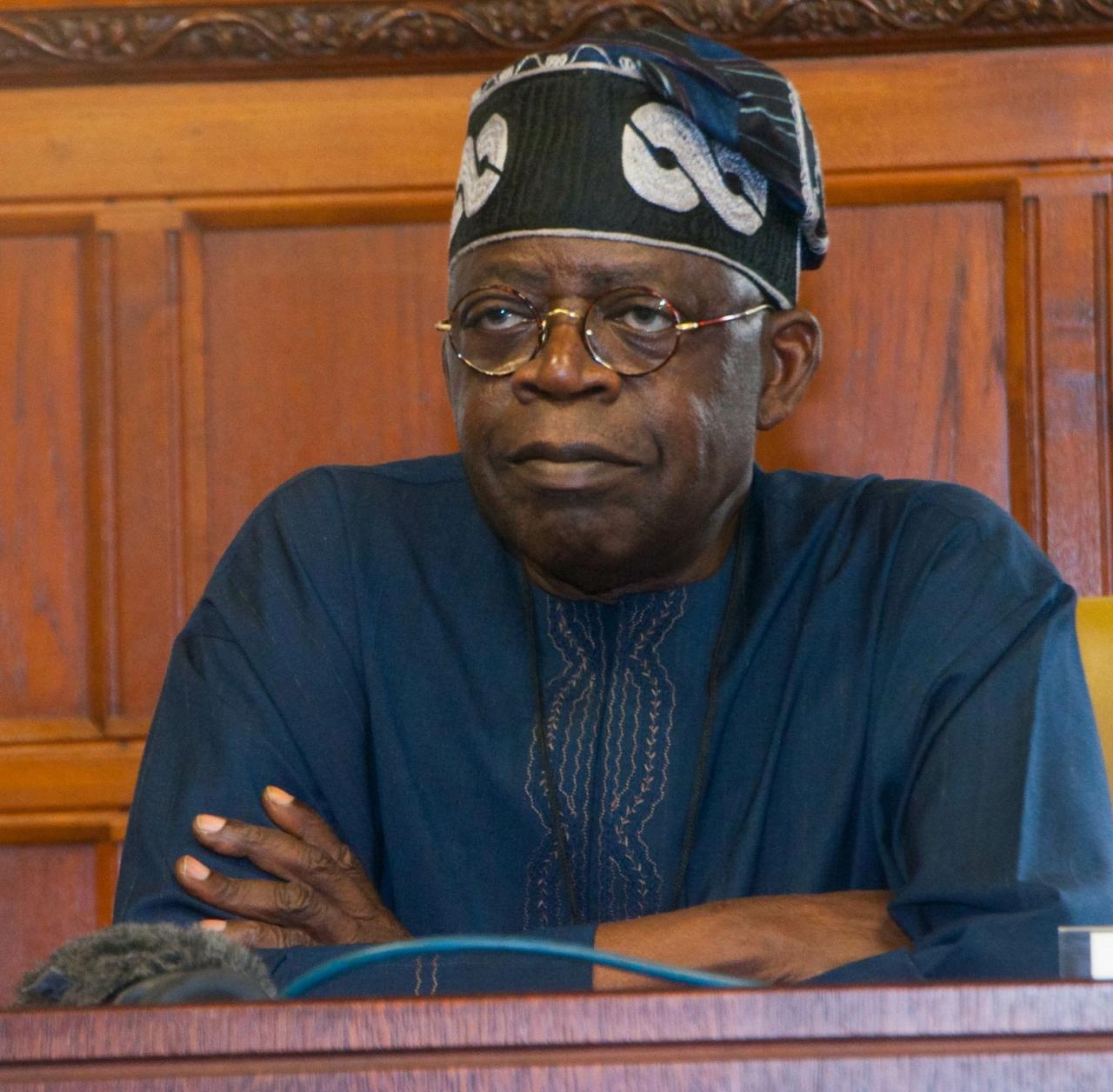 Bola Tinubu, a former governor of Lagos state and APC Chieftain has stated that he will never be part of any carnage.

The former Lagos State governor spoke on Wednesday morning in a telephone interview with Channels Television.

He condemned the action allegedly perpetrated by the Nigerian Army, saying, “Why will they use live bullets?

Tinubu also denied having any investment in the Lekki Concession Company, the firm which manages the tollgate.

“I have no dime, no kobo investment in the tollgate,” he said.

Continuing, the APC chieftain said, “We are about 13 to 14 days into the protests now. Before now, I was being accused and reported to the Presidency that I was behind the protests, that I was a sponsor of the protests.”

Tinubu said he refuted the allegations and “appealed to the youths” and Governor Babajide Sanwo-Olu to respond to the demands of the protesters.

“That was why he (Sanwo-Olu) set up the Judicial Commission of Inquiry. The governor has gone to the home of one of the victims to appeal to them.

“He has put N200m together as part of restitution and compensation for those attacked.”

Tragedy struck when security operatives, in a bid to disperse #EndSARS protesters, reportedly opened fire on the teeming youths at the Lekki tollgate around 7pm on Tuesday.

No fewer than seven persons have been reported dead while at about 30 injured youths are currently receiving treatments at different hospitals in the Lekki area.

#EndSARS protesters have been demonstrating against police brutality and extrajudicial killings at the Lekki tollgate for over a week.

Similar demonstrations have been staged in different parts of the state and the country.

However, hoodlums had hijacked the #EndSARS campaign in some cities, wreaked havoc on citizens and vandalised public assets in Lagos, Benin, Abuja, Jos, Ekiti, Akure, Ibadan, amongst others.

At least three police stations and three banks were torched by hoodlums in Lagos on Tuesday.

The state governor, Babajide Sanwo-Olu, had imposed a 24-hour curfew to stem the tide of the growing violence.

Tuesday night attack has been condemned locally and internationally.

denies having a stake in Lekki Toll Gate and also having a hand in the shooting ?Channels TV