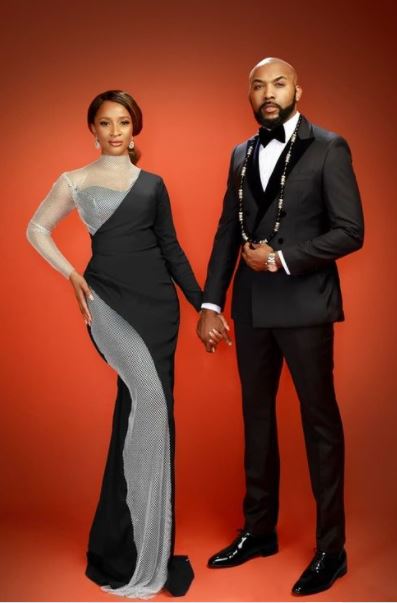 Musician, Banky W has revealed how he felt about his former signee, Wizkid missing his wedding in 2017.

Recall that Banky W and Adesua Etomi had one of the most talked about weddings in the entertainment space back in 2017, but unfotunately, Wizkid didn’t attend the event.

In a recent chat with Ebuka Obi-Uchendu on the BlackBox interview series, Banky W revealed that he was disappointed with the former EME signee for not showing up at his wedding.

However, Banky W stated that Wizkid’s presence at the ‘One Africa’ event held in Dubai at that period, might be the cause of his absense.

“Was I disappointed that he wasn’t at the wedding? I was but I know he tried because there was a show with a lot of the artists…I think it was One Africa,” he said.

“As a matter of fact Tiwa ended up…there was business class and she took economy seat so she could make it. But he called at the time that he was so sorry.