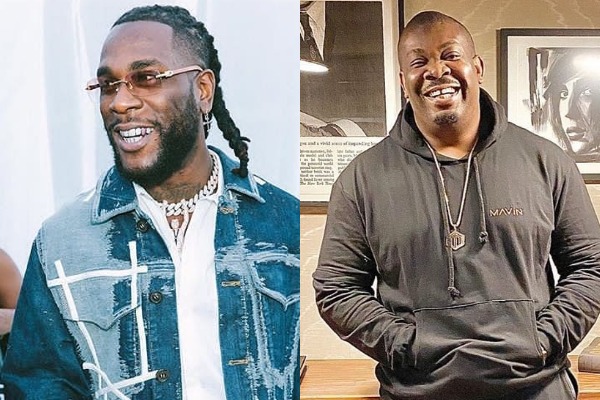 This is after the singer sold out the much anticipated ‘One Night in Space’ concert on Thursday.

Don Jazzy on Twitter wrote: “Oluwa Burna na Giant you be true true ooo. Congrats on every every.

“I tap from your blessing for myself and everybody that wishes you well. Keep making us proud bro.”

This is a massive win for Burna Boy who had sold out the O2 Arena Paris’ Accor Arena, Amsterdam’s Ziggo Dome.