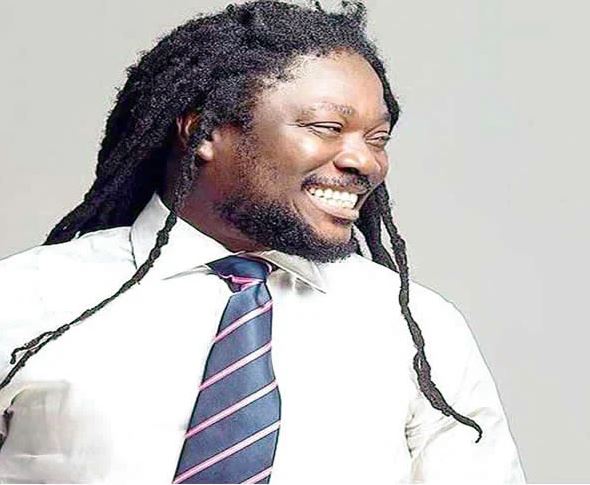 John Asiemo, the veteran singer, aka Daddy Showkey, says he has rejected an offer of millions of naira to cut his dreadlocks.

Showkey spoke as a guest during the ‘Sempe’ Sunday service recently held at the God Bless Nigeria Church led by Pastor Tony Rapu.

Sharing his life story during the service, Showkey said, “Today, people call me ‘Daddy Showkey’, but they don’t know my story. If I can be an example to others, there is no one here that cannot be used as an example. I used to be called ‘John Pako’. I cannot believe that people would want to relate with me now.

“I promised God that if he moved me from ghetto to grace, I would never cut my hair. I challenged God that if he could make me successful, I would keep my hair as a covenant with him. Truly, God has overdone it over and again. I did not keep the dreadlocks to be a ‘rasta-man’. It is because of the covenant I have with God. I have been offered millions of naira to cut my hair but I refused because I had made a covenant with God.”

The Ajegunle-born artiste also stated that he attended the service in order to use his story to encourage others.

He added, “I am here because I know the only way one can change another life is by sharing one’s story with that person. Someone asked me when I had an encounter with God. I had an encounter with God a long time ago. I told the person they don’t listen to my music because all my songs are testimonies. I have never smoked Indian hemp since I was born. God has a reason for choosing me to be a testimony.”

NDA Assault Is A Disgrace And Shame To Nigeria – Daddy Showkey