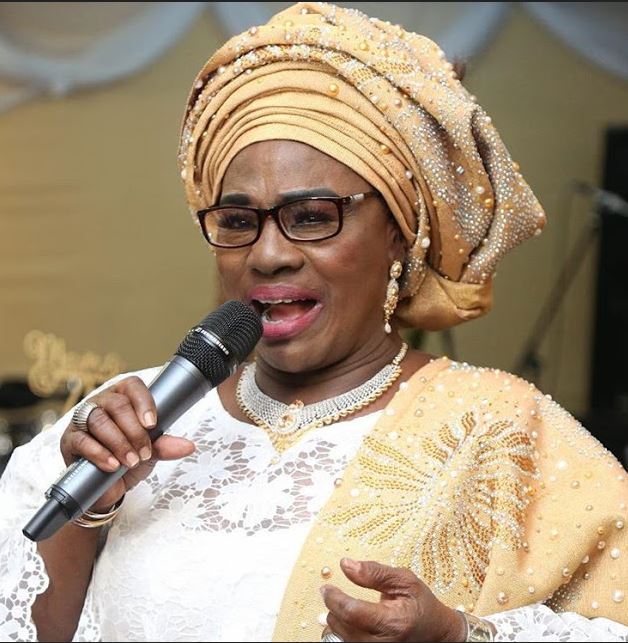 Speaking in a recent chat with BBC Yoruba, Iya Rainbow said she did everything humanly possible to get Princess not to escalate the case but she did not succumb.

According to her, she said now that Baba Ijesha has been released, things have to be resolved amicably among the theatre practitioners.

“Before the matter was settled, I asked the princess for four days not to take the matter to court. I urge her not to let this matter get louder, but she refused. Now, see how the whole thing played out,” she said.

She also stated that either Baba Ijesha is guilty or not, their group must rise up and settle things amicably. She, however, prayed for peace to reign among each of the party involved so that the case will be resolved.