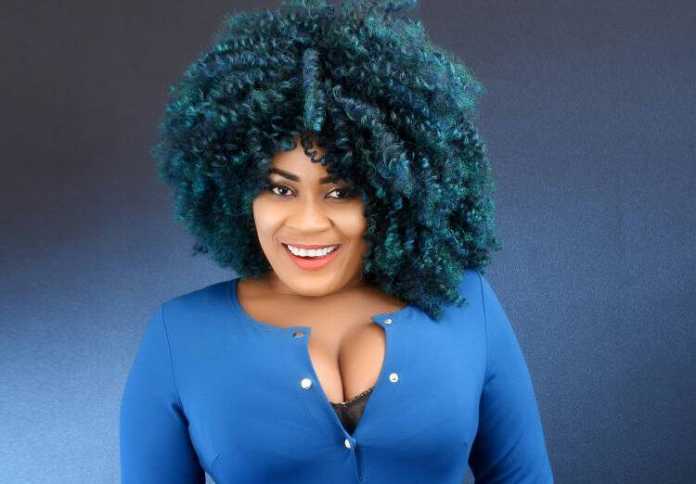 Gladys Boaku
A popular Ghanaian actress and movie producer, Gladys Boaku aka Nayas has disclosed that she feels ‘right and peaceful’ dating old men and “nothing” can change her mind.
She made this known during her interview with HELLO FM, the controversial actress noted that, her alleged romantic affair with actor Apostle John Prah was ‘unfortunate’. “He is not my type of man,” Boaku said.
According to her, she has no intentions of having any relationship with movie directors in the industry – “I see them as a family”.
“I don’t care what people say about me, I prefer much older men, but not the likes of John Prah,” she noted.
“Dating young guys never helped me,” she added.