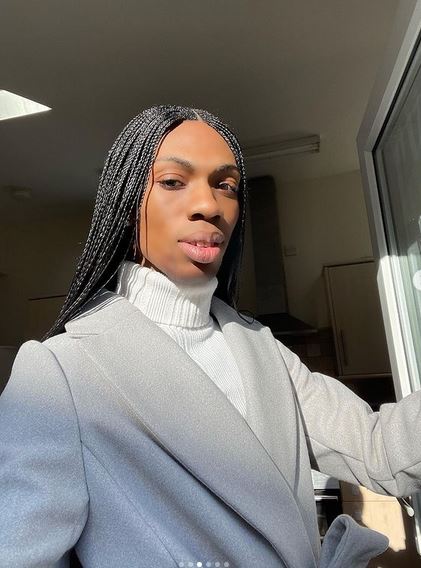 Popular Nigerian crossdresser, James Brown has disclosed that he is in a relationship with a woman.

The ‘Princess of Africa’ who featured in Frankly Speaking podcast, said this is the first time he’s been with a woman and it happened in the UK where he went to study.

James said this is a new development he’s proud of, adding that wearing female outfits is a lifestyle and doesn’t define his sexuality.