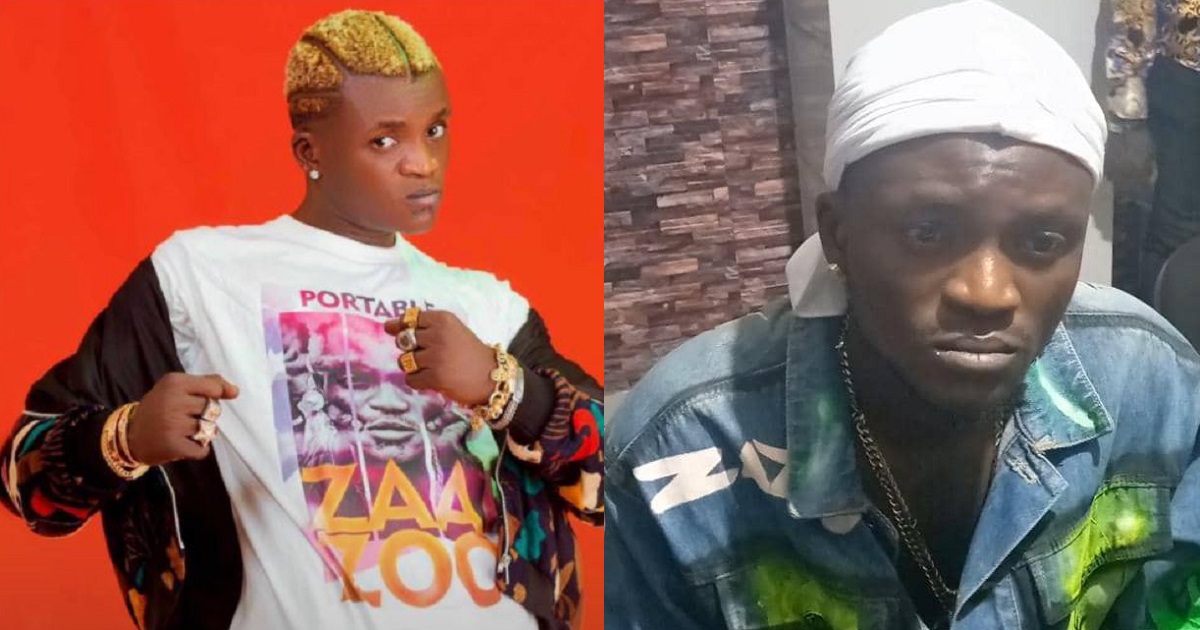 Nigerian street-hop singer, Okikiola Habeeb, popularly known as Portable, has posted a cryptic post after he was disqualified from the 2022 Headies awards.

In the late hours of today, Tuesday, July 26, 2022, organisers of the Headies Awards took to the official Hiptv social media accounts to announce the disqualification of Portable (Zazu), also including why this decision was reached.

The reason for this disqualification was a result of his alleged affiliation with the notorious criminal group ‘1 million boys.’ The Headies Academy also called attention to the fact that the singer in a video threatened them, stating that if the award wasn’t given to him, he would harm other nominees in the same categories he had been nominated for.

Few minutes after the decision was announced the singer took to his Instagram story to post a cryptic message, lauding himself, his talent, and his achievements. The singer also chipped in the fact that he doesn’t regret his actions.