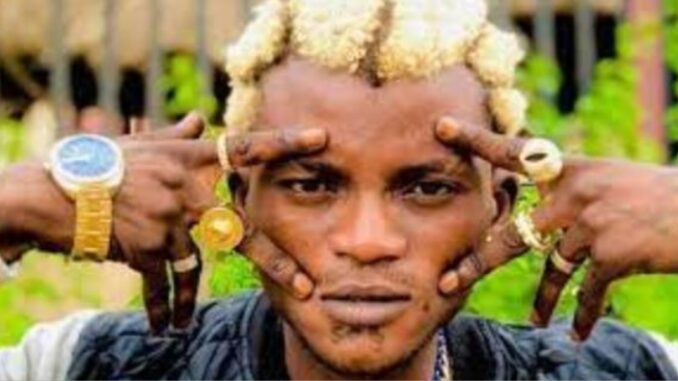 Portable granted an interview to Echoo Room. During the chat, he insisted that he was already popular and his music was doing fine before Pocolee and Olamide reached out to him.

He added that they sent him a DM and no one linked him to them as claimed.

He also said that it was all grace and when it’s time for a person to become successful, they will.

Portable came into the limelight after the release of his song, ZaZoo Zehh, in which he featured Olamide and Pocolee.

See The Video Below;