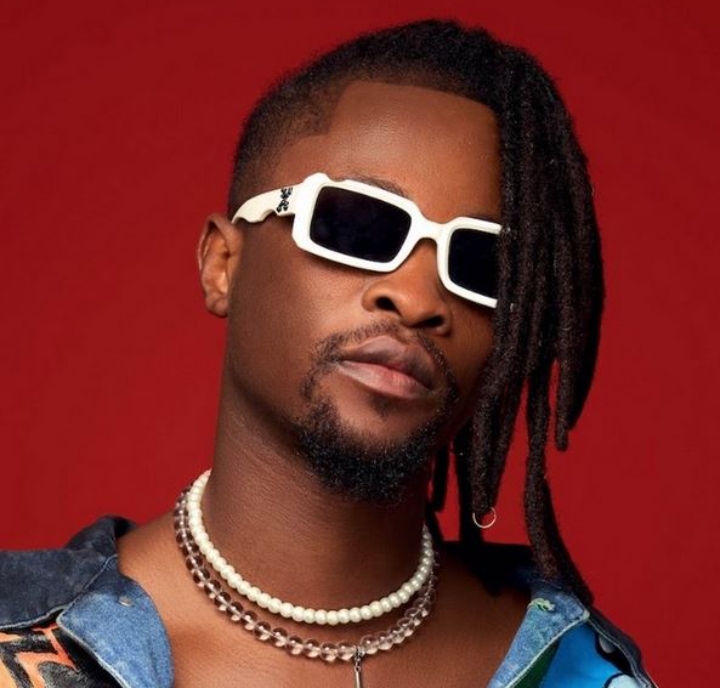 BBNaija Season 5 winner, Olamilekan Agbeleshe aka Laycon has revealed that he has dated three public figures including an actress after the show.

The rapper made the disclosure during a chat with media personality, Osi Suave while opening up on his love life.

Speaking on the reason why he broke up with his girlfriend, the reality star said the fame he had became too much for his girlfriend to handle.

“If you watch my reality show you will get the reason, the whole thing was too much for her and myself, I was trying to navigate and focused on trying to maximize all I could from the big brother thing.”

Laycon, however, disclosed that after he broke up with his girlfriend in 2020, he dated three public figures including a well-known actress but the relationships were low key.

“After that I have been in relationships with a couple of public figures but it was on the low. I dated 3 public figures, one was an actress”, he said.