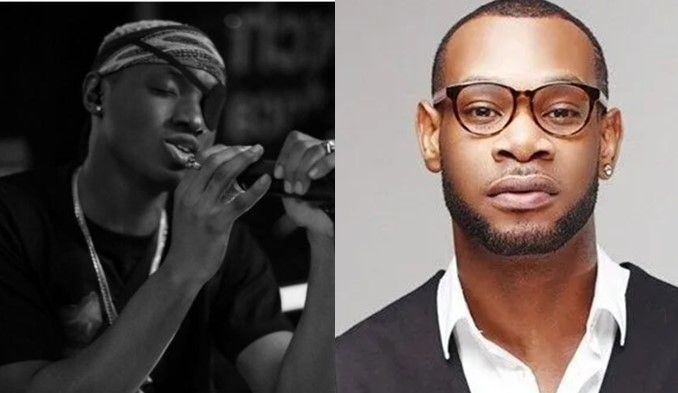 Nigerian singer, Ruger, has revealed that the first ever studio session he had was with his boss, D’Prince.

He made the revelation while appearing as a guest on Clout Africa’s Clout Talk hosted by comedian, Broda Shaggi.

A fan asked him if he ever recorded songs before being discovered by the Jonzing Records founder because most of his tracks were just freestyles on Instagram.

Ruger said he never had any recorded song before being signed to Jonzing World because he did not have money to pay.

The ‘Bounce’ crooner said that he was working at Computer Village at the time and he was only surviving with the little change he was getting.

"My first ever studio session was with D'Prince"