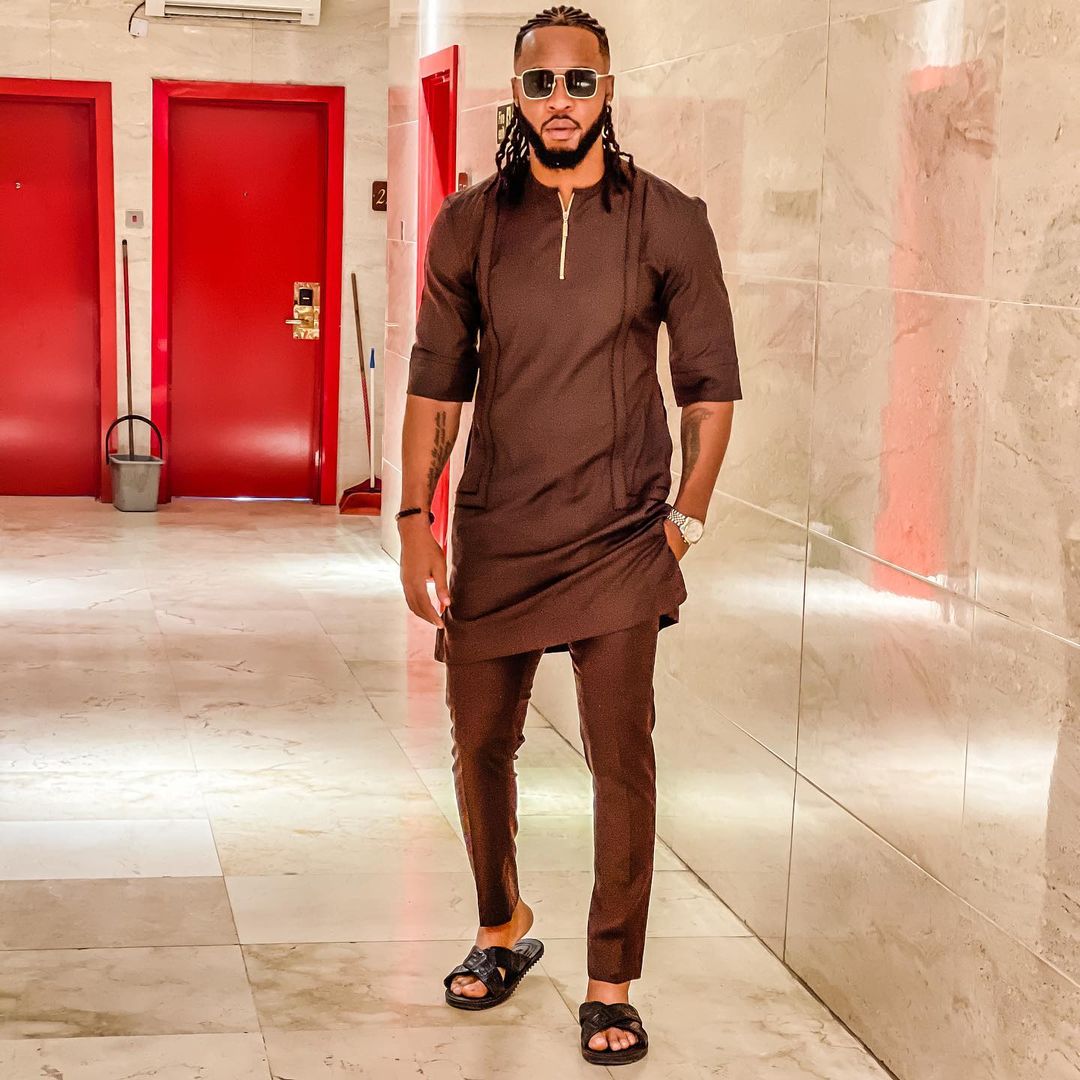 A popular Nigerian musician has shocked people after revealing the amount he collects per show.

Afro-highlife singer Chinedu Okoli aka Flavour said he charges more than N10 million for a show.

He revealed this during an interview with Ebuka Obi Uchendu on Bounce Radio.

Flavour asserted that he has reached a pedestal in his career that he does not charge less than 10 million Naira for shows as compared to the peanut he used to earn when he started his career but the charge varies when it is more personal.

“It motivates me, it shows how people appreciate you, Even in this COVID period. I was going to sing for couples, just them and their families. Sometimes I go with my guitar and that was all it took. They just needed to hear you sing and they paid something as I went with a band and all that.” He said.