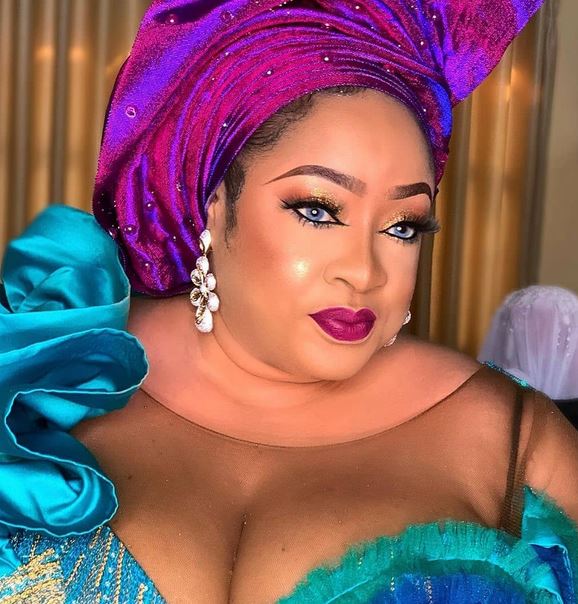 “If your husband slept with a rich woman because of 20m and he transfers 7m to your account and later confessed to you will you divorce him?”

In response to the question, Foluke Daramola said:

Although her remark appeared to be a jest, Foluke kept her position and insisted that she cannot leave her marriage due to infidelity when a fan reminded her that the internet never forgets.

She also stated that no one can be stopped from being unfaithful.

“Can u ever stop a man or even a woman from being unfaithful? U have to just look away a lot of times to sustain ur relationship or marriage, I have said it several times I can’t leave my marriage due to infidelity, maybe any form of abuse I might not be able to condone but looking for a faithful man???!! Abeg I don grow beyond that.”