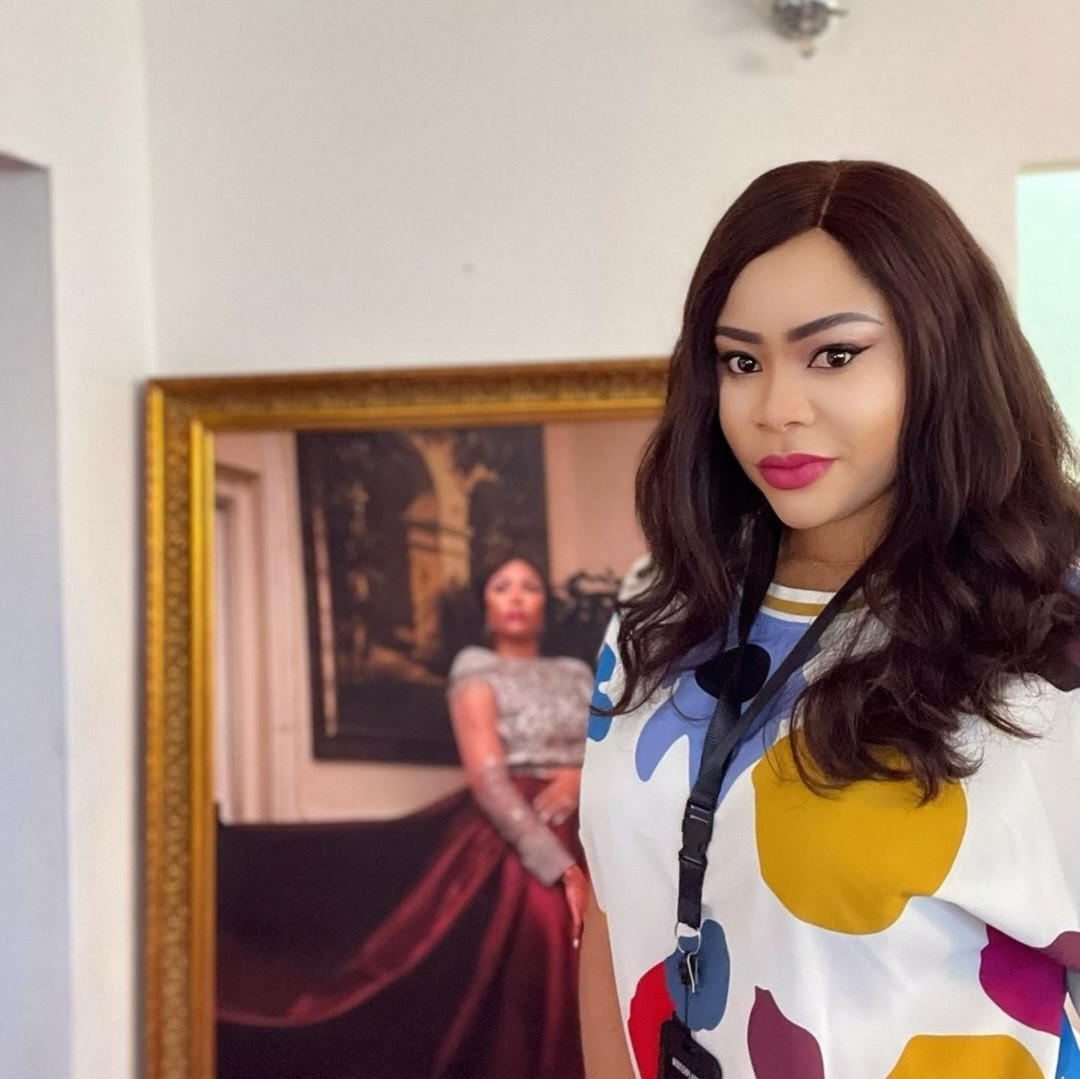 Ex beauty queen, Precious Chikwendu has called out Justin Dean, ex-husband of dancer, Korra Obidi.
Chikwendu slammed Justin after he shamed Korra for celebrating their divorce.
Justin did a video saying divorce is a failure and not something to be celebrated, though he is the one who initiated the divorce.
He also insinuated that Korra didn’t have the skills to maintain a marriage and he will teach his daughters to be different (read here).
Actress/activist Dorothy Njemanze reacted, calling Justin a narcissist while pointing out that he was the one who asked for a divorce.
Precious Chikwendu, who had a bitter separation from Femi Fani-Kayode, replied to Dorothy, stating that she intentionally desisted from commenting on Justin and Korra’s divorce because it is "similar".
She wrote: "Thank you! It takes two for marriage to work. He gave up working it out, ran down all that could have been a ladder to crawl back, made all processes pain. Now he is here to rant holy. I avoided saying pim because this situation is so similar but mehn! This rant is annoying."