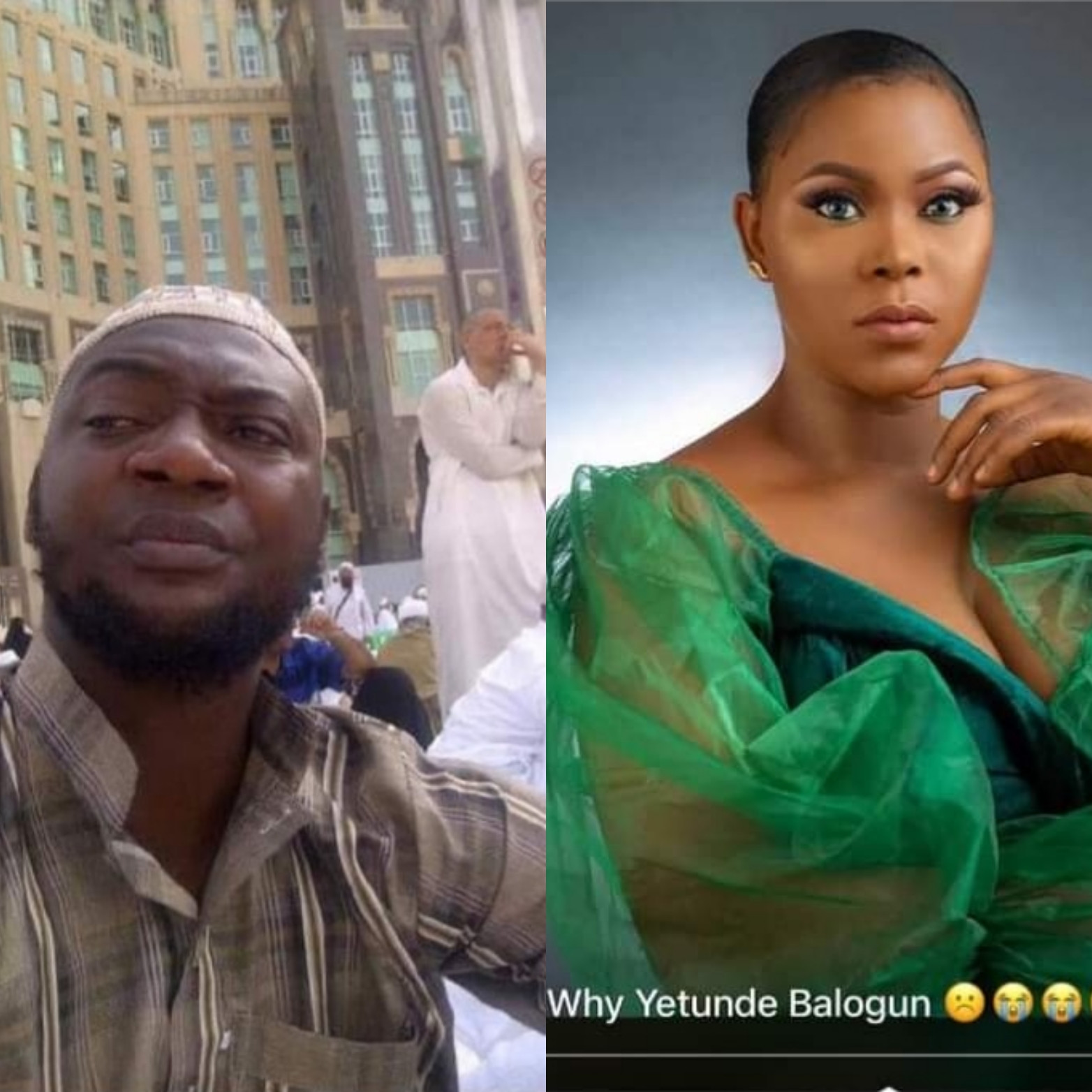 Her friends alleged that she was poisoned by her husband and his mother.

Yetunde Balogun, reportedly converted from Christianity to Islam so as to marry her husband, a Muslim man.

However, according to Yetunde’s friends, the deceased, who is a graduate of the University of Ilorin, Linguistics Department, suffered domestic violence and complained to close friends and family.

She reportedly left her marriage but later returned after her husband pleaded.

After returning home, she reportedly began complaining to friends that her husband no longer eats her food.

On Monday, April 11, her husband allegedly returned home with food for her, which he allegedly said was prepared by his mother.

Shortly after eating, Yetunde called a friend to complain of severe stomach pain. She died that same day in the hospital she was rushed to.

Friends allege that Yetunde’s husband told them she consumed a poisonous substance in a bid to take her life, but the friends said Yetunde already made a call before her death to inform a friend when she suspected the food she was given was poisoned.

Friends are asking for an investigation into her death.

Graduates of Unilorin have gone on Facebook to mourn her. 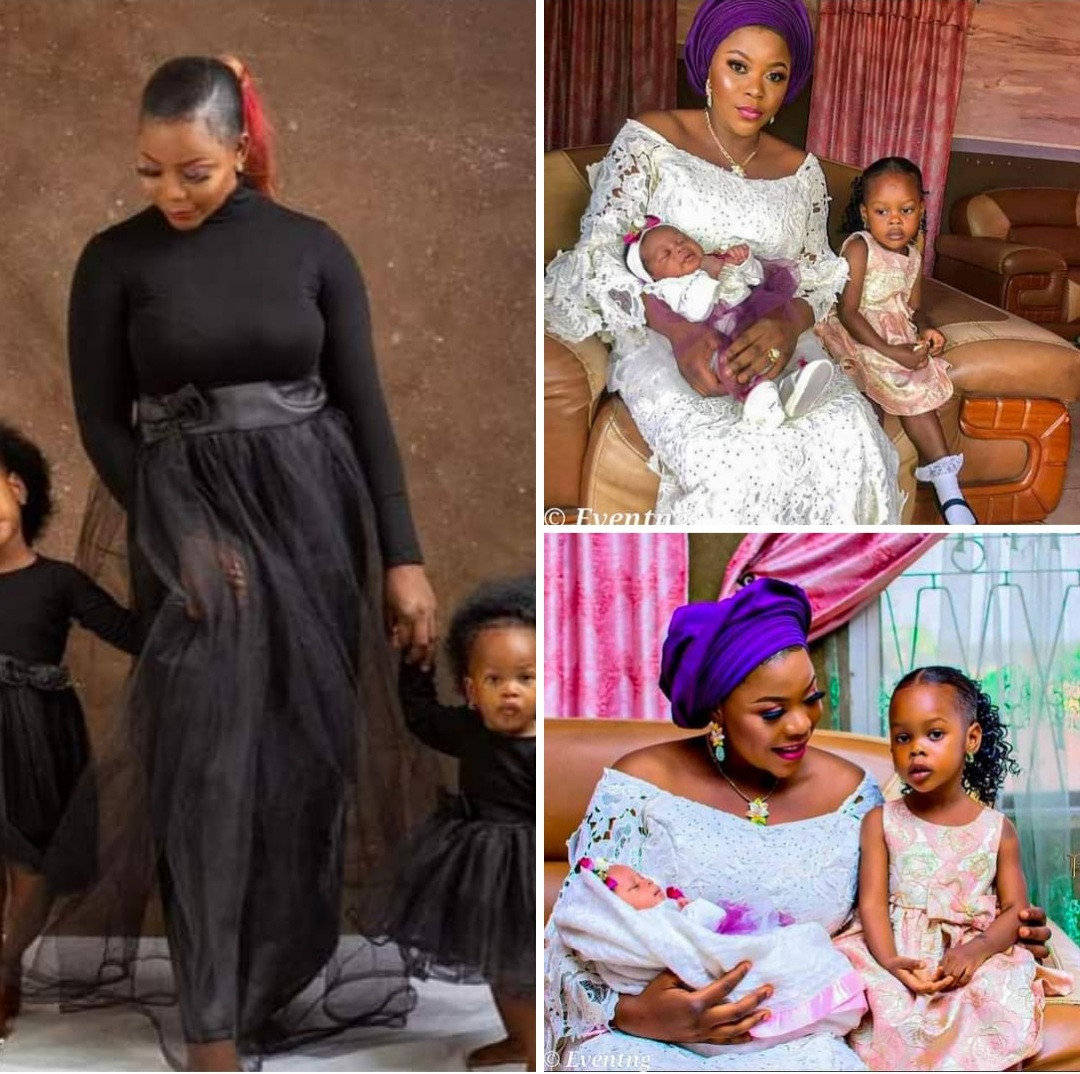 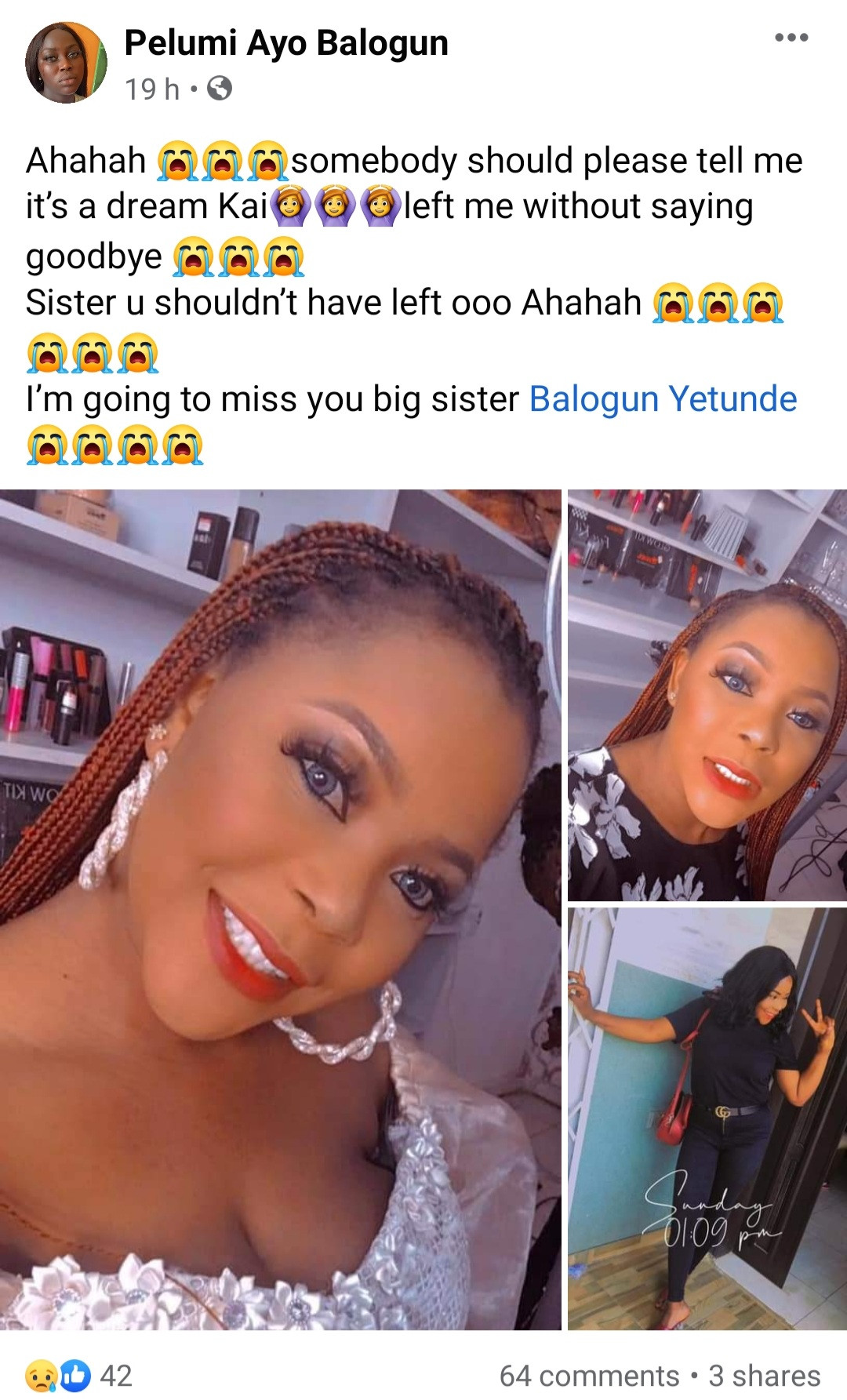