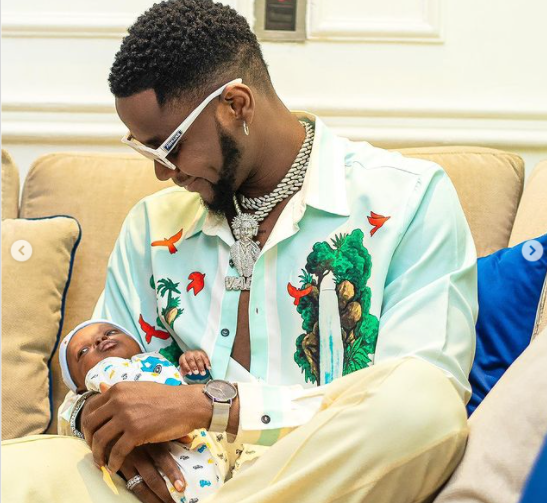 Kizz Daniel has revealed he actually had ‘triplets’ and not ‘twin kids’.

In a recent Instagram post where the singer announced the purchase of a brand new apartment for his infant kids, he revealed the truth.

The singer left that information out in May when he announced and welcomed the twins.

“GOD blessed me with 3 boys a while back JAMAL, JALIL and JELANI (triplets). 4 days after I lost JAMAL,” his caption read in part.

Since the start of the new year, Kizz Daniel has released three songs; Nesesari, Flex and, Currently.