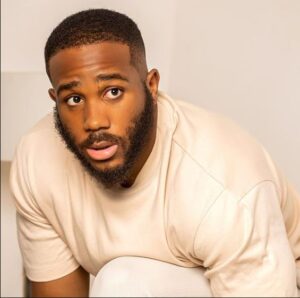 The BBNaija star opened up on his struggle with mental health crisis and what helped him survive.

While sharing his ordeal during a live chat with his fans on Instagram, he highlighted the importance of music as it was what kept him afloat.

“Music is so important, music is actually what got me through my mental health stage. Every time I felt I was going through an episode, I listened to music.”

The billionaire’s son said music is a healthy form of escapism as it helps one bridge the gap between being conscious and subconscious self.

“I am a J.cole fan, he is one of my favourite artistes, he is the kinda guy that I go to for inspiration.”

He added that his music catalogue expands beyond hip-hop adding that he shared equal love for other kinds of music such as rock, blues, house and techno.