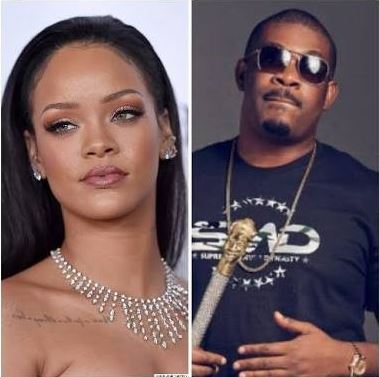 Rihanna and Don Jazzy
Even though there are many girls running over each other to get Don Jazzy’s attention on social media, the music producer has never made secret his crush on Rihanna.
In fact, the Mavin boss doesn’t ever pass up an opportunity to get her attention on social media.
Recently, popular singer, Rihanna shared this ptuneo scene below on Instagram of herself in a little black dress. 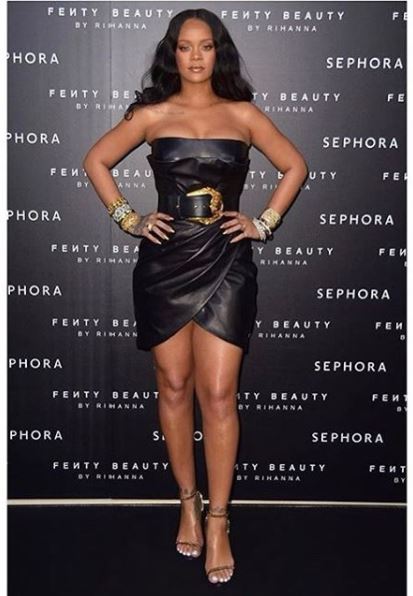 As soon as he saw the ptuneo, Don Jazzy immediately jumped in to drop a hilarious comment.
He wrote: "Awww this dress is nicer than the red one I told you to wear boo."

Social media users have found the comment extremely funny with some asking if he met and spoke with Rihanna in his dreams.
--Advertisements--