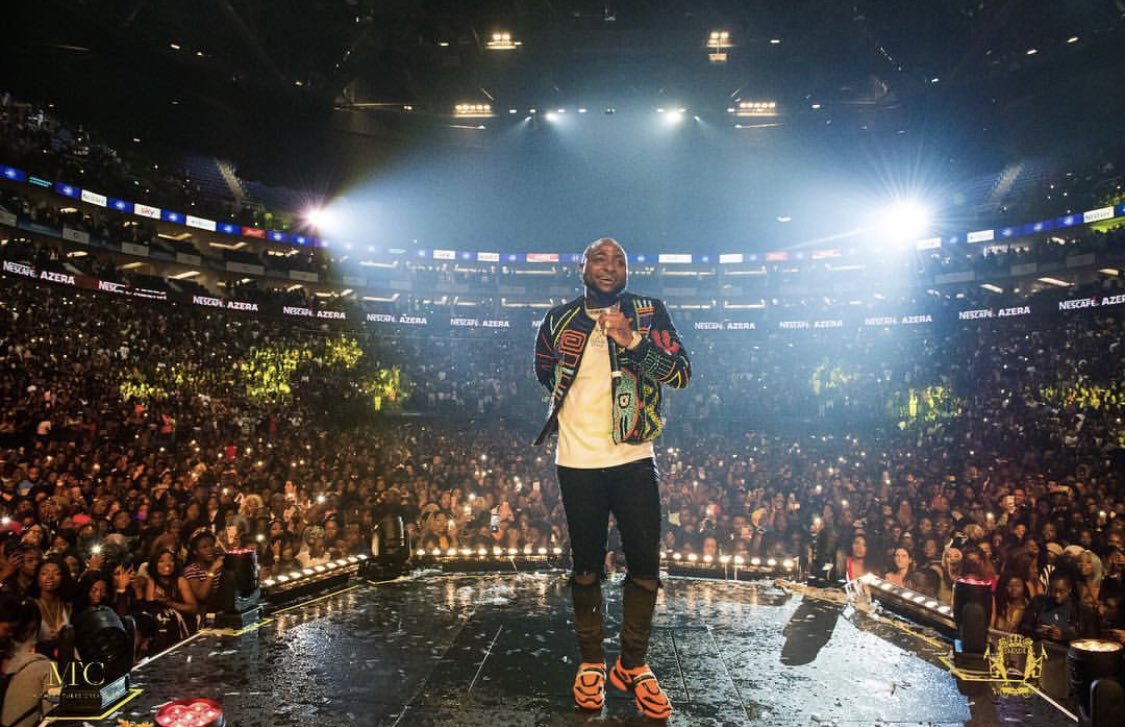 Sunday night January, 27 would go down in history as the day 26-year-old Nigerian artiste Davido sold out the O2 Arena, London.

The night was electric as several acts like Victor AD, Mayorkun, Dremo, Peruzzi etc mounted the stage to perform at the event.

It was a big moment when Davido was introduced on stage by British actor Idris Elba. The crowd went wild with excitement as the headline artiste took the stage to deliver his long list of hit songs.

Enjoy as you go through the photos and video below.

Idris Elba announced Davido's entrance for his performance at his sold out show at 20,000 capacity O2 Arena.pic.twitter.com/LpaOzUoxGb 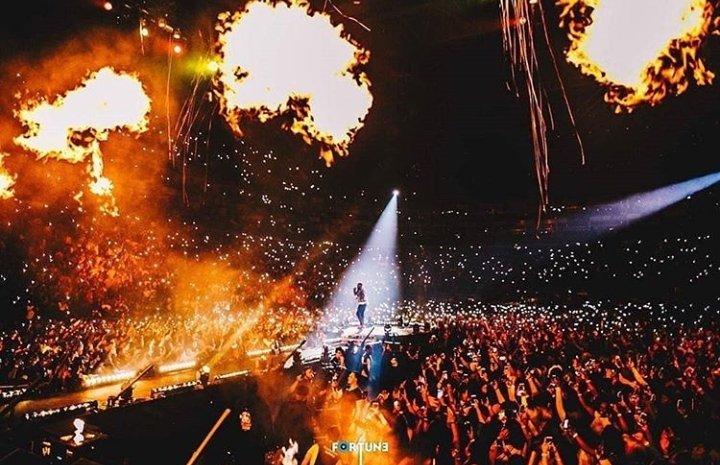 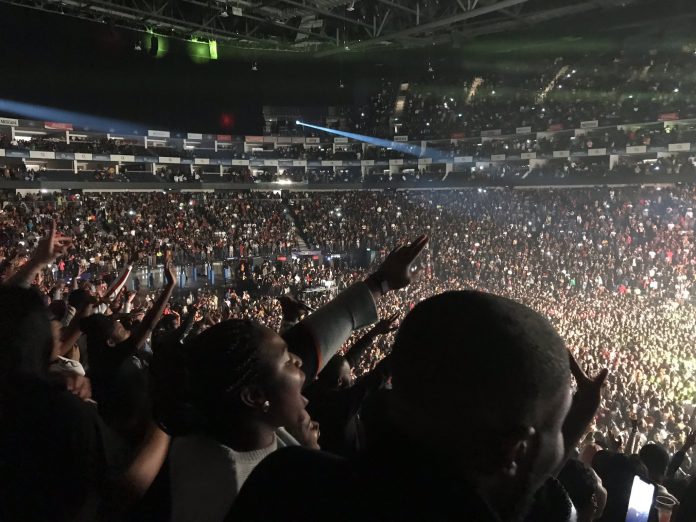