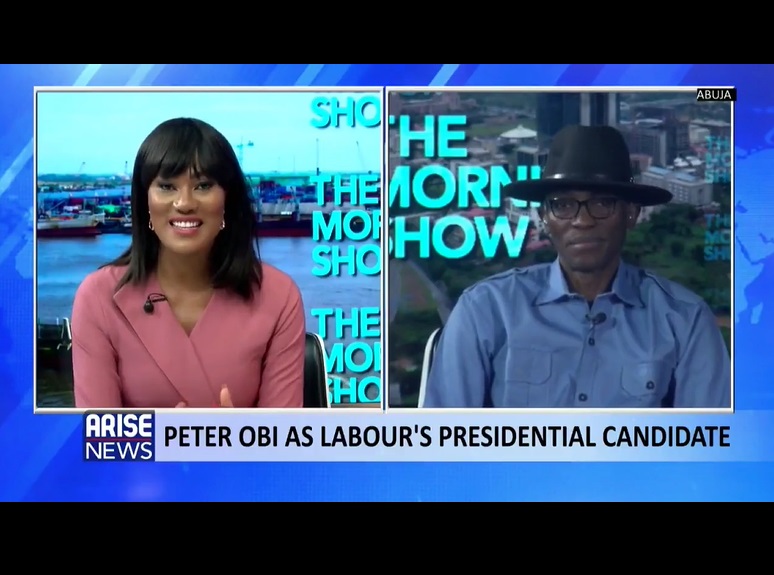 Following the alleged emergence of another presidential candidate from Labour Party, Chairman of Peter Obi’s faction of Labour Party, Julius Abure has reacted.

The other faction is being led by Callistus Okafor.

In an interview with Arise TV, Julius Abure admitted that there’s a lawsuit on ground.

He insisted that it’s nothing serious as lawyers of the party are handling the case.

Abure also pointed out that Okafor was Deputy Chairman of the party in 2014 and that tenure has since expired. He further stated that the factional chairman only tried gaining public attention with the emergence of Peter Obi as his faction’s presidential candidate.

Abure also said Okafor was expelled from the party in 2017 and they’ve moved past him.