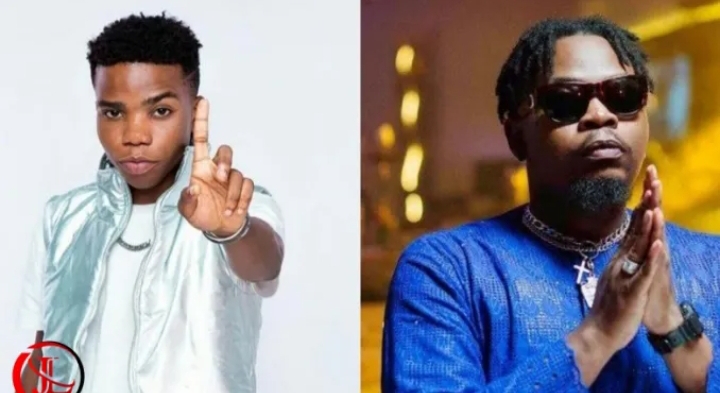 This time around, he went too far by even unfollowing his benefactor and his former record label boss, Olamide who made him who he is today.

This has however got netizens talking as most people tagged him as an ingrate and also a proud artiste who still holds grudges against Olamide since his exit from YBNL. 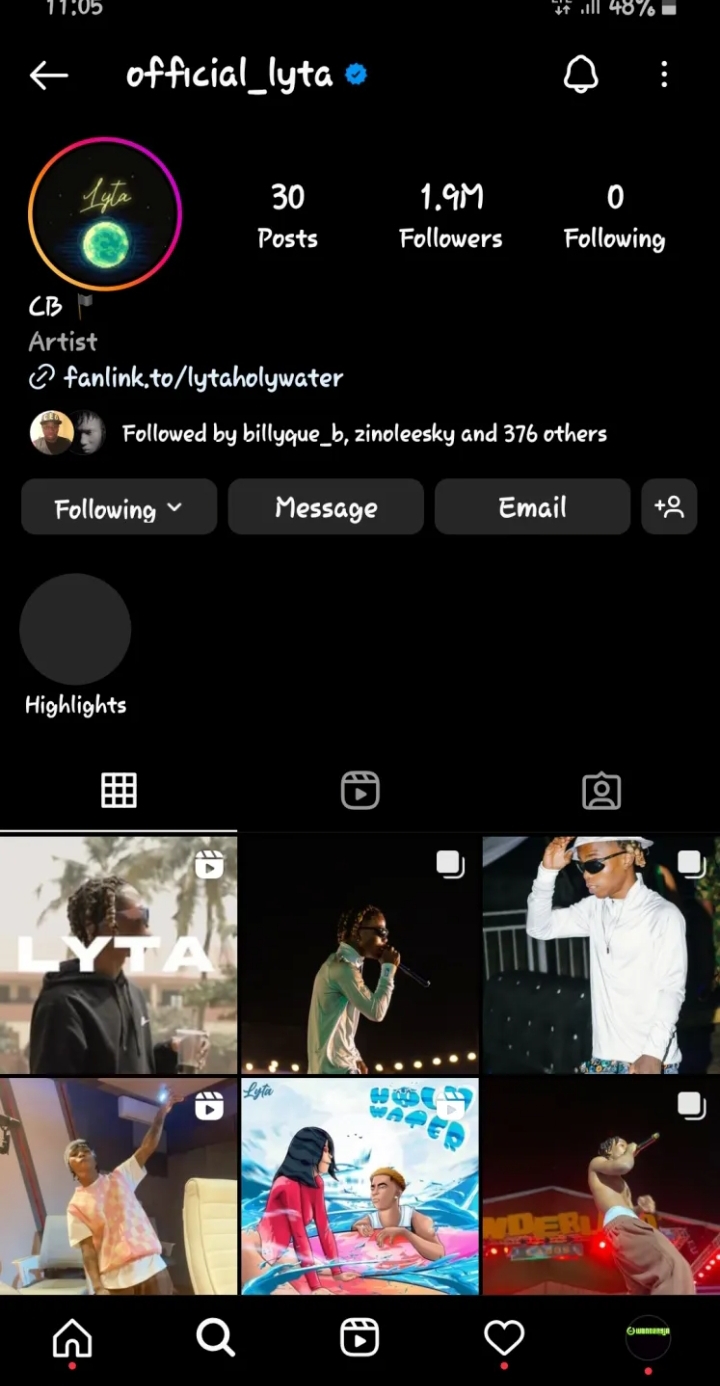 Recall that in 2019, Olamide terminated his contract with Lyta following a misunderstanding between the “Monalisa” crooner and the record label. In an interview with a popular TV station, Olamide revealed that Lyta was not happy about the signing of Fireboy and that for people to reign, he had to send Lyta away.

In his words, he said; “If you know me too well, you will know I don’t want Negative energy or bad vibes around me.

Bad energy or pity face affects me badly and I can’t help but scrutinize my page to avoid any issue.”

The YBNL boss also went further by saying that the record label has a calender and music plane that every artist must follow to push the various artists for sameness’ sake and it looks like Lyta was not cool with that.

According to Olamide, “if one keeps pushing just 1 Artiste only, how would the label and every artiste sign under it grow?
At least, Lyta was popping in 2018 with 2 singles “Time” and “Self Made” with videos and now it’s another person’s turn to get that attention and Lyta must have been pissed, hence decided to leave not remembering other artistes too waited patiently he was the one getting the whole attention last year”.