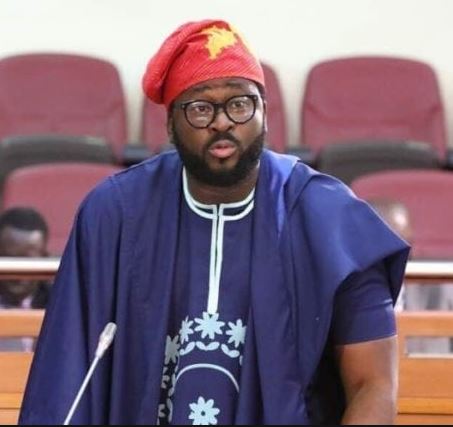 Desmond Elliot
Suspected hoodlums on Saturday shot sporadically as they attacked the vehicle of Desmond Elliot, a Lagos House of Assembly candidate of the All Progressives Congress (APC).

The incident happened at about 3:00 p.m. at Akerele junction in the Surulere part of the Lagos where Mr Elliot currently represents in the assembly.

The attack is said to have been perpetrated by street boys who wanted the famous actor to stop and give them money. But the lawmaker decided to keep going. His vehicle was attacked and the windshield broken.

Supporters of Mr Elliot at a nearby polling unit, PU20, Ward 7, Surulere, quickly called in reinforcement to rescue the lawmaker.

Immediately he was rescued, thugs shot sporadically into the air, creating an even more tense atmosphere.

In a quick response, however, police officers attached to the nearby polling unit called in armed reinforcement who arrived to calm the situation.

Ad-hoc staffers of the electoral commission, INEC, were advised by security personnel to conclude their vote counting early before the situation escalates.