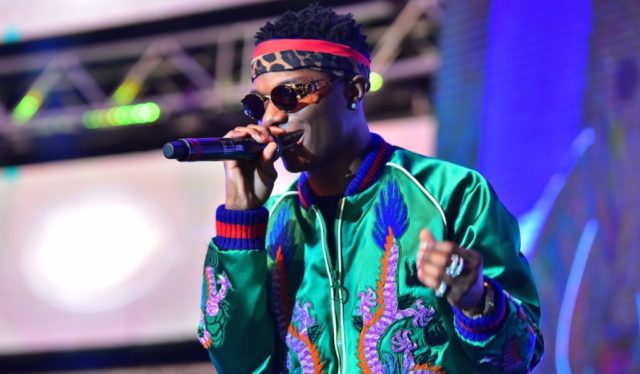 Nigerian music star, Ayodeji Ibrahim Balogun better known as Wizkid, has said that being born and bred in Ojuelegba, Lagos shaped him into the person he is today.

He made the statement during a chat with Flutterwave CEO, Olugbenga Agboola, who asked about his music journey and how it all started.

Wizkid is a brand ambassador for Flutterwave, which is a financial tech company that offers payment solution services.

The Grammy-winner, who recounted his early days in the music industry while in Ojuelegba, said it was a rough place to grow as a child.

According to the Starboy Entertainment CEO, he had a dream of always making music and taking it from Lagos to the world.

He explained that he was in a situation where he always had to prove himself to the people that matter in the industry.

Wiz said that he is just starting and now that they have been let in, there is no going back.