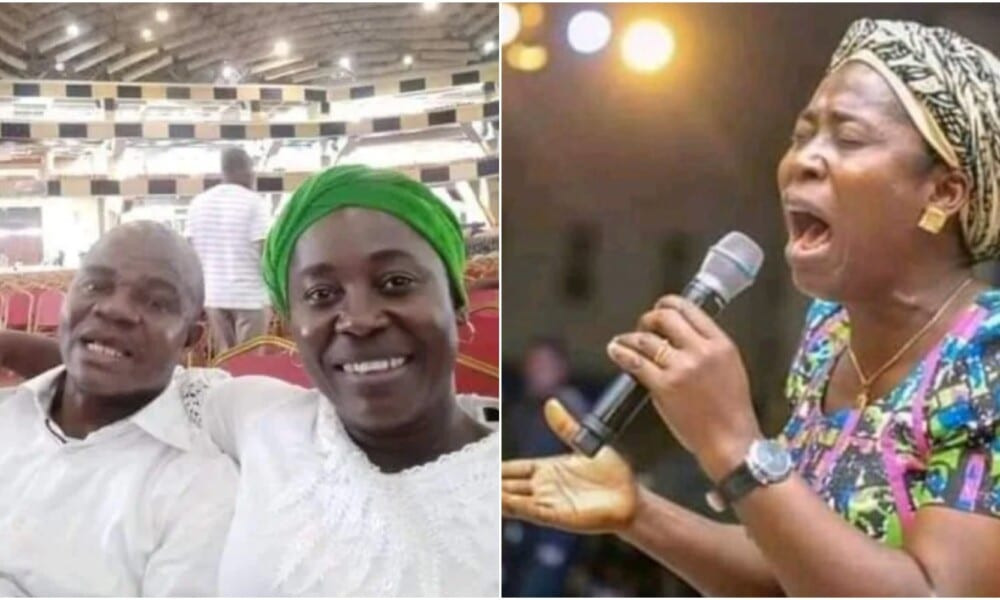 The husband of gospel singer, Osinachi Nwachukwu, has been arrested by the FCT police command.

Mr Nwachukwu was arrested by men of the Lugbe police division today April 10 after the brother of the late singer reported a case of suspected homicide to the police. This comes amidst reports he has over the years subjected late Osinachi to severe beatings.

Confirming his arrest to ONPOINT News, the spokesperson of the FCT police command, DP Joseph Adeh says the suspect is now in police custody. She explained he was arrested on grounds of suspected culpable homicide and that investigation into the matter is ongoing.

Unconfirmed reports claimed that late Osinachi was placed on life support after her husband kicked her on her chest during a recent attack on her. She sadly died on Friday, April 8 at age 42.