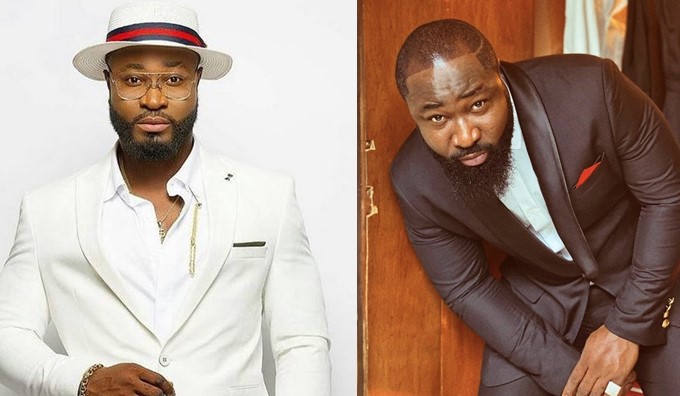 The Reggae Blues hitmaker stated this in a post on his Instagram story, which is viewed as religiously controversial.

Harrysong called on Christians to use their brains and carrying out enlightening research instead of just reading the Bible.

He used Genesis Chapter 1 Verse 1 to explain that God created Heaven in the beginning so it was possible that He was already existing somewhere else when the creation of Heaven and earth happened.

In the beginning, God created the heaven and the earth.

How possible is it to be in a location and later create that location? 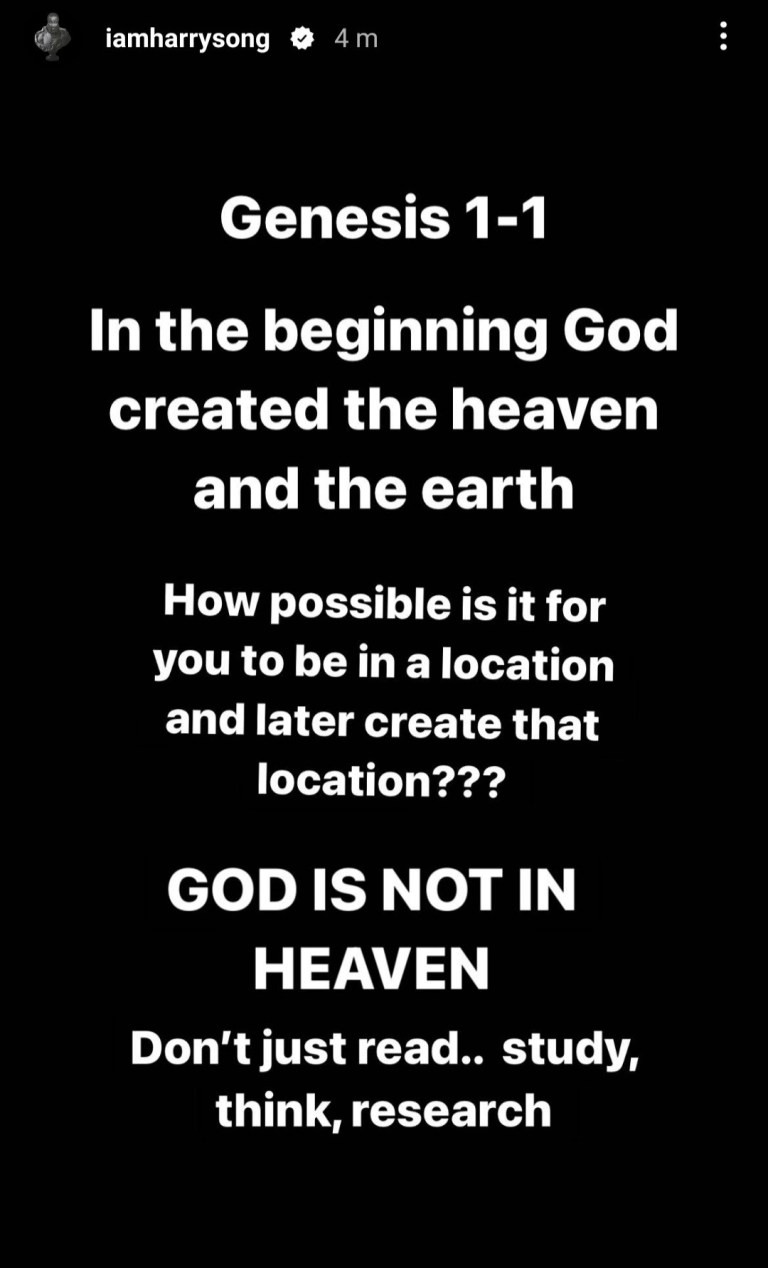