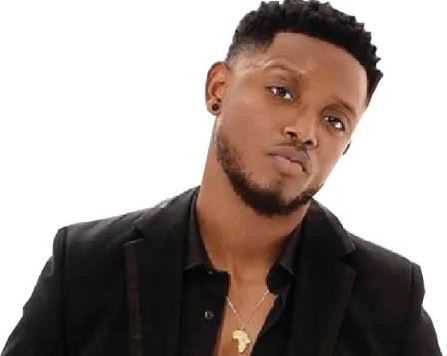 Chike Osebuka, the popular Nigerian singer simply known as Chike, has said the end goal of music reality TV shows is not to make stars but to make money.

The ‘Running to You’ singer, who participated in the Project Fame and The Voice Nigeria made this known as a guest on the Afrobeats Intelligence podcast.

He said, “There have been cases of reality TV stars coming out (of the show) and not amounting to anything. It was a fear for me. I did not want to be part of reality TV stars who music did not work for. The end goal of reality TV shows is not to make one a star; it is for them to smile to the bank. And, that is not necessarily a bad thing. It is good that anybody who participates in such shows knows that. If these shows are not making money, are they doing charity? They will shut down. It is not even personal. I gained from them. People saw my face.”

Going down memory lane, Chike said his friends back in the university used to complain whenever he sang.

He added, “When I was in the university, my friends used to complain a lot about me singing too much. But, the funny thing about them complaining was that whenever opportunities came, they were still the ones who told me about them. It was some kind of weird support from them.”

Recalling how he felt when he met Davido for the first time, the singer said, “He (Davido) was in a place called Shisharoom at Lekki Phase 1. I was just out there that night and he was there with a couple of his guys. Asa Asika (his manager) was there with other people. I tried to get to the Shisha room to get through to him. But, there were a lot of people shielding him. It was before I made the album, ‘Boo of the Booless’. However, I felt special when he answered me. The second time (I met him was) at an event with Eniola Badmus. He was the one who actually called me and collected my phone number.”