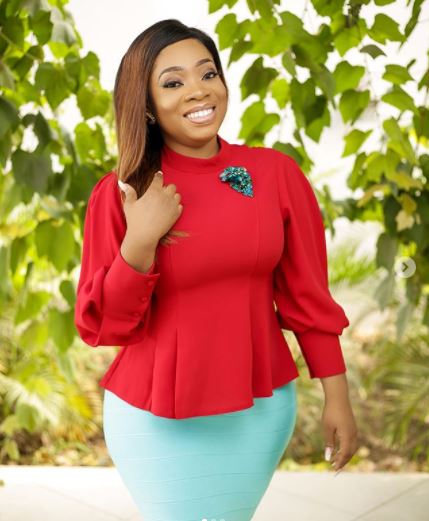 Ghanaian actress, Moesha Boduong
Following the public outburst that trailed her controversial comments, Ghanian actress, Moesha Boduong has apologised to African women, for offending their sensibilities.
Moesha made the offensive comments during an interview with Christiane Amanpour on CNN. In the apology, Moesha said it was not her intention to offend anybody and she prays that people will find the heart to forgive her.
She wrote, ”Dear Ghana, this is Moesha. I have been humbled by all that is going on and I have also learnt a lot in the last few days since the CNN Video came out. I have had a lot of time to think and reflect and I apologise to all especially my African Sister.
“I pray you all find it in your hearts to forgive me. It was definitely not my intention to offend any of you. I respect all the hard-working women of our beloved country and accept that some of my utterances were not a reflection of what happens in most homes. God works in mysterious ways and everything happens because he says so.
“Thanks for the love, pieces of advice and criticisms. God bless us all! The full version of the interview drops this weekend and I hope you can appreciate what I said in its entirety. Thank you. God bless you all!”
Moesha Boduong became the subject of ridicule after she appeared in the new series of Christiane Amanpour’s Sex & Love Around the World, where she claimed, women need men to be able to have a good standard of living.
She was called unprintable names by people for holding such an obnoxious view.
--Advertisements--