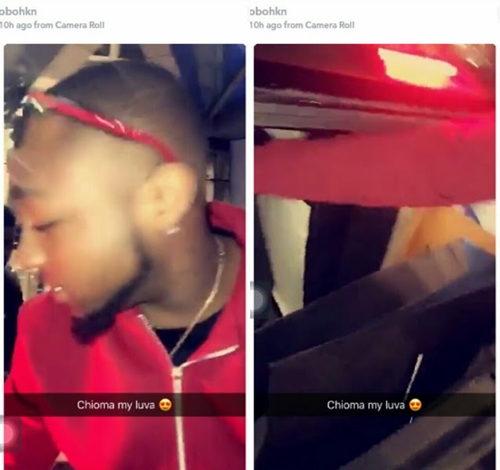 Davido in Dubai
Popular Nigerian singer, David Adeleke a.k.a Davido, has taken to his social media account to revealed how he splashed more cash on his new girlfriend, Chioma as he shopped for her in Dubai, UAE.
The HKN Gang boss who is currently on holidays in Dubai after taking a much deserved break with his team, shared a Snapchat Video of him stacking many shopping bags which he claims he bought for Chioma.
He also told girls that if their boyfriend’s don’t spoil them, then he isn’t serious.
He wrote, ”Get yourself a David”. 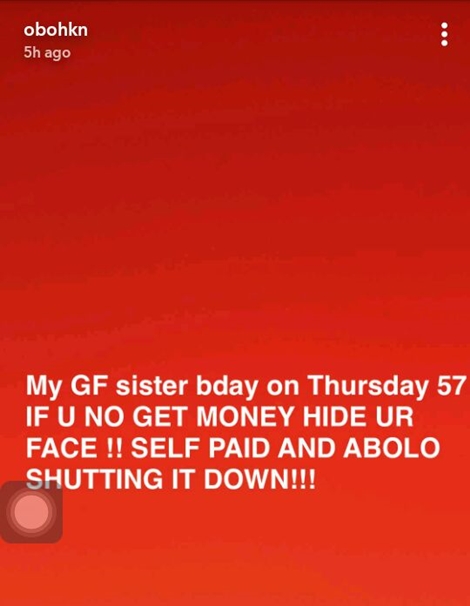 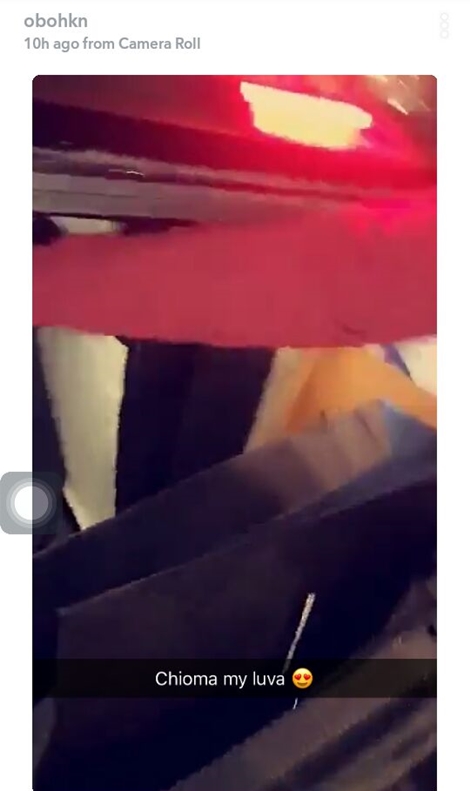