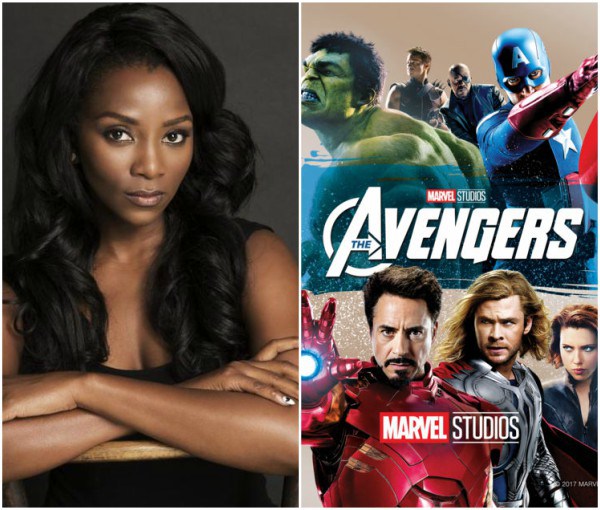 Nigerian screen diva,Genevieve Nnaji, has replaced Funke Akindeleon the cast list for the yet to be released Hollywood superhero film“Avengers: Infinity War” .

Though it hasn’t be confirmed if it is yet another hacker’s stunt, however in the new cast list, Genevieve Nnaji took up Funke Akindele alleged role as a member of theBlack Panther’s guards – the ‘Dora Milaje’ .

This is coming after we reported that actress Funke Akindele, whose name was taken off the cast list just after she became a viral celebrity sensation for having a role in the movie, was never contacted for the movie .

It was gathered the stunt was pulled by a hacker, who indirectly made Funke Akindele a viral celebrity sensation when Nigerians spotted the name .

The sources further revealed that the actress couldn’t acknowledge the report after it broke on Wednesday, because no role pass was made to her. The hacker’s mess has been fixed, and that’s why she’s no longer on the cast list for the movie .

Avengers: Infinity War is an upcoming American superhero film based on the Marvel Comics superhero team the Avengers.

The movie is produced by Marvel Studios and distributed by Walt Disney Studios Motion Pictures. Avengers: Infinity War is intended to be the sequel to 2012’s Marvel’s The Avengers and 2015’s Avengers: Age of Ultron and the nineteenth film in the Marvel Cinematic Universe (MCU).

The film is directed by Anthony and Joe Russo, with a screenplay by Christopher Markus & Stephen McFeely.