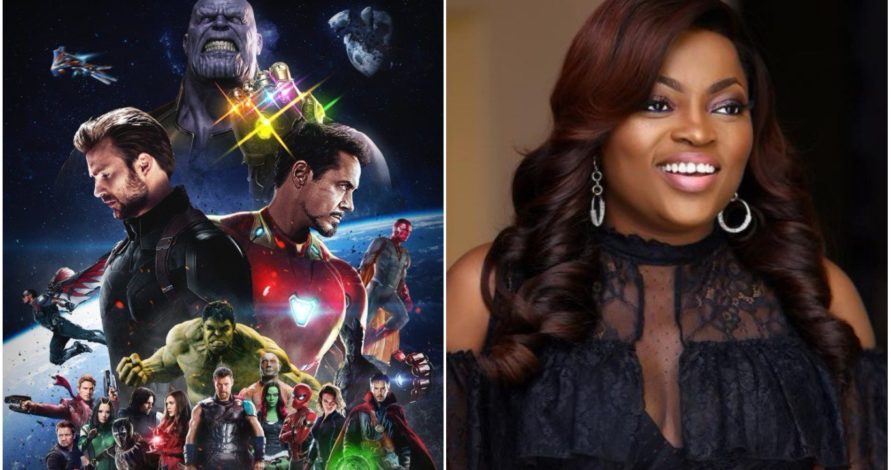 The Nollywood superstar’s name had appeared among the movies cast on Amazon-owned movie database, IMDb.

According to IMDb, Akindele was to play a member of the Dora Milaje, a team of women who serve as personal bodyguards of the Black Panther, the spiritual leader of Wakanda.

The Jenifa star never confirmed or deny the reports on her social media pages, and now, her name no longer appears on the cast list at IMDb.