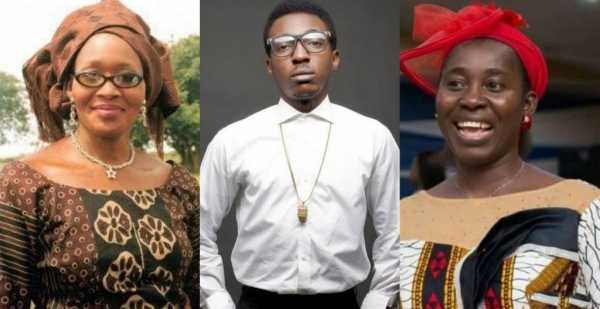 Popular Nigerian gospel singer, Frank Edwards has finally broken his silence after a damning allegation was made against him by controversial journalist, Kemi Olunloyo.

Olunloyo had alleged that Edwards was having a secret relationship with the late Osinachi Nwachukwu. 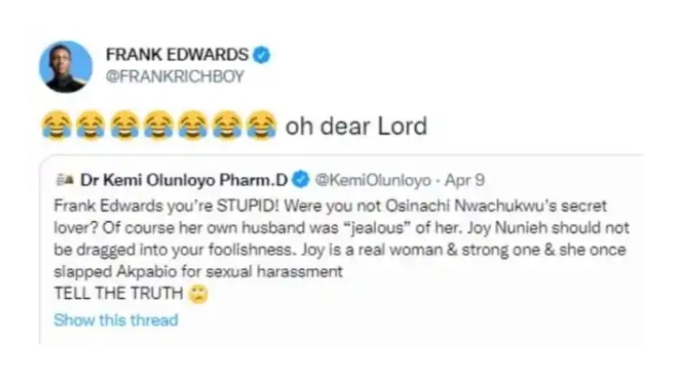 ”I Promise You, Your Family Will Be Safe And Good”- Tubaba Idibia Assures Late Singer, Sound Sultan