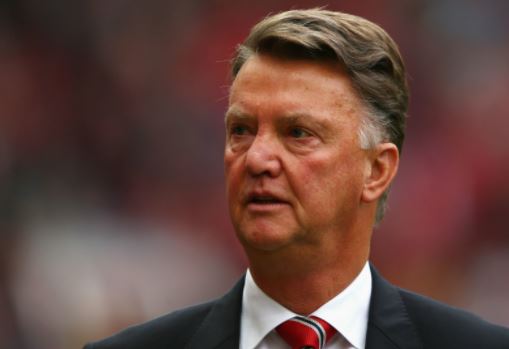 Louis van Gaal
Louis van Gaal has fuelled talk that he could be in the running to succeed Arsene Wenger at Arsenal by admitting to receiving an offer that he “can’t refuse”.
The experienced Dutchman, who has previously spent time in charge of Barcelona and Manchester United, has been out of work since being shown to the door at Old Trafford in 2016 to make way for the arrival of Jose Mourinho.
Various landing spots for a proven performer at the very highest level have been discussed since then, with a distinguished CV also including spells at Ajax and Bayern Munich.
It could be that Van Gaal is soon back in the dugout, with a second stint in the Premier League being mooted following a frustrating parting of ways with United on the back of an FA Cup triumph.
Having been billed as a potential candidate to fill a managerial void at Arsenal this summer, Van Gaal told Ziggo Sport on his current situation: “I still cannot say that I’m retired.
“I still get a lot of offers, although that sounds annoying to some people. But it’s true.
“I now have an offer I can’t refuse, I think. But if I don’t have a new club in July or August, you can assume that I’m retired.”
Van Gaal refused to divulge who his tempting offer is from, or even if it was related to club or international football.
His vast experience is, however, likely to keep him in the running for any high-profile positions which open up over the coming months.
Arsenal are just one of those currently piecing together their plans for next season, in the wake of Arsene Wenger’s revelation that he is to stand down after 22 years at the helm, but there are various other sides in a similar situation.
Paris Saint-Germain are expected to part company with Unai Emery at the end of the season, Chelsea are yet to decide what will happen with Antonio Conte, Peter Stoger is facing an uncertain future at Borussia Dortmund and even Ernesto Valverde has been linked with a summer exit at Barcelona.
It would be a surprise to see Van Gaal end up in any of those posts but the 66-year-old clearly believes that he is capable, and the interest in his services would still appear to be there.
--Advertisements--