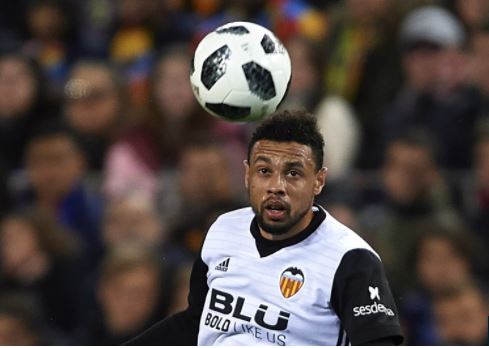 Francis Coquelin
Francis Coquelin will miss the rest of the season after the Valencia midfielder tore his Achilles during training.
Coquelin will require surgery on his right leg having sustained the injury during Friday’s session, the club confirmed.
"The player will be operated upon in the coming hours," Valencia said in a brief statement.
Former club Arsenal offered support to Coquelin, posting on Twitter: "We’re thinking of you, Francis." 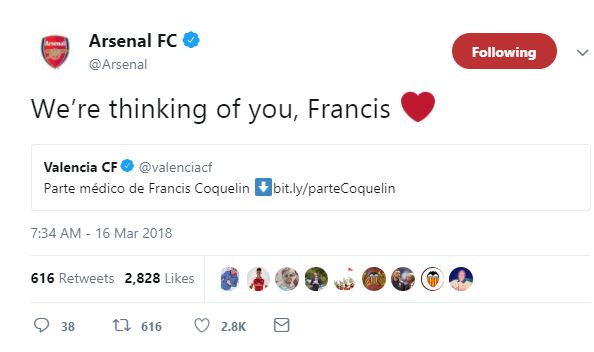 Coquelin has made nine La Liga appearances since joining Valencia from Arsenal in the January transfer window.
Valencia are fourth in the table, 11 points clear of Sevilla in the race for Champions League qualification.
--Advertisements--